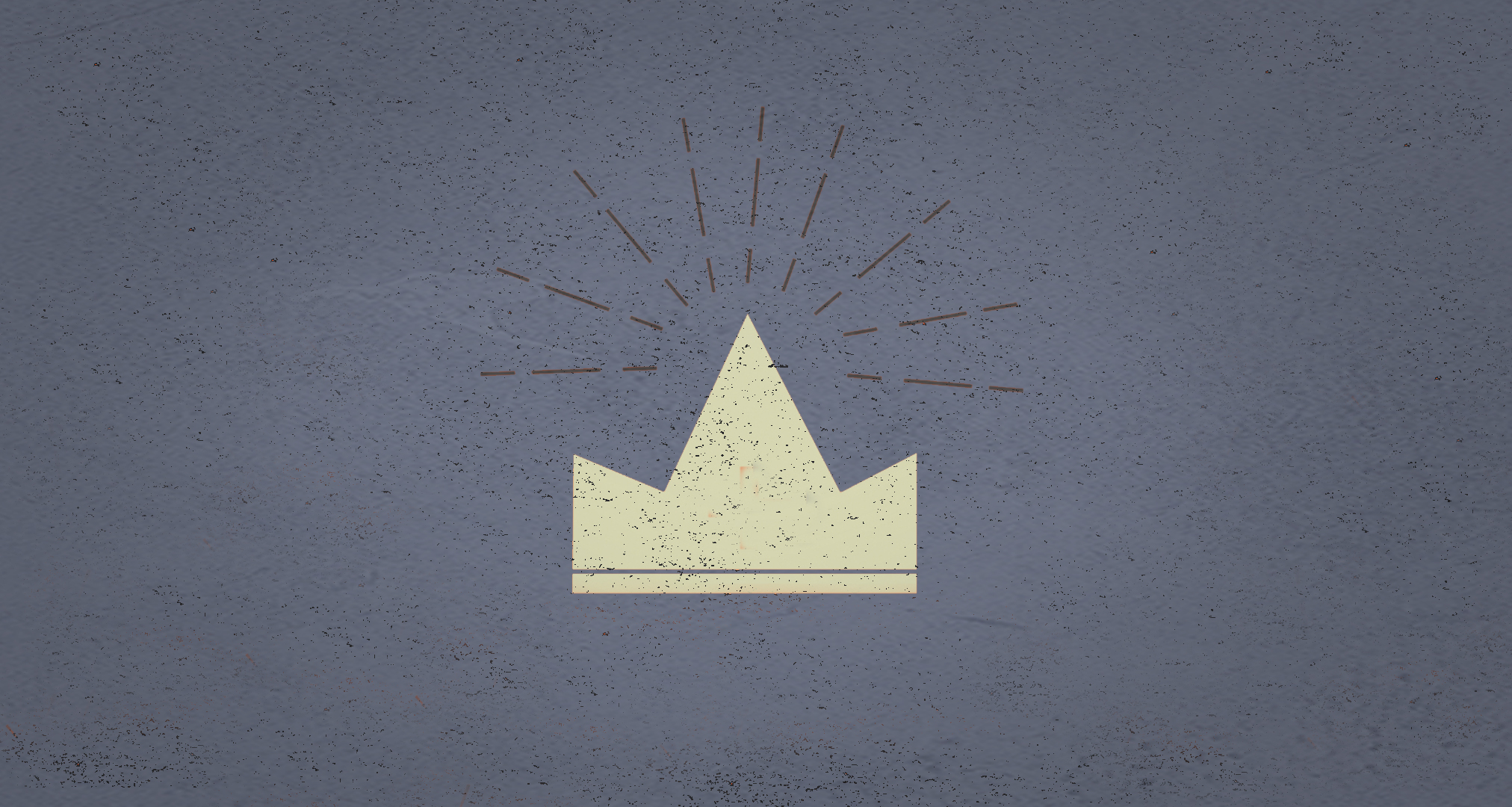 A number of years ago, Anna and I were at a concert to see one of our favorite singer-songwriters perform. During the break in between songs, someone in the crowd shouted, "You're my hero. I worship you, man!" The performer stopped the show and said, "Don't say that. You don't know anything about me." He then proceeded to tell the story about how he once tried to take his own life based on a struggle he has had with deep depression. When he was finished he said, "That's why I said, don't say that stuff." It was a surreal moment. But, it was also quite a telling moment.

Men and women are ready to worship created beings while refusing to worship the living and true God. All of this is in step with what the Apostle Paul writes in Romans 1:25, "They exchanged the truth about God for a lie and worshiped and served the creature rather than the Creator, who is blessed forever! Amen." This should cause us to ask a question about the apropriate object of our worship. To whom do we owe all of our admiration, affection, and allegiance? Who is worthy of our worship? The answer is straightforward. God, and God alone, is worthy of our worship. But, what about God incarnate, Jesus Christ? Can we worship the Man, Christ Jesus?

The Holy Spirit gives us ample amounts of proofs of the deity of Christ in Scripture. The fact that Jesus received worship from men and women–during his earthly ministry–has to be among the most marvelous proof of His divine nature. Four times in Matthew’s Gospel we read, “they…worshiped him” (Matt. 2:11; 14:33; 28:9; and 28:17). There numerous examples of men and women worshiping Jesus throughout the gospel records that help us understand that it is not only acceptable to worship the Man, Christ Jesus–it is right that He receives that worship.

First, when the magi presented their gifts to the child, Jesus, Matthew writes, “going into the house, they saw the child with Mary his mother, and they fell down and worshiped him” (Matt. 2:11). These Gentile astologers bowed down and worshiped a child. This would be idolatry if He were not "God over all blessed forever" (Rom. 9:5).

Then, in the middle of his earthly ministry, as Jesus was walking on the sea, Peter asked Him if he could also walk to him on the sea. He did so, until he saw the wind and the waves and started to sink. After Jesus reached out his hand and rescued him–and brought him safely back to the boat–Matthew tells us, “Those in the boat worshiped him, saying, ‘Truly you are the Son of God'” (Matt. 14:33).

After the resurrection, as the women who had been at the empty tomb were on the way to tell the disciples what they had seen, Matthew writes, “Jesus met them and said, ‘Greetings!’ And they came up and took hold of his feet and worshiped him” (Matt. 28:9).

Finally, when the disciples saw the risen Lord on the mount in Galilee, Matthew notes, “And when they saw him they worshiped him…” (Matt. 28:17). The picture of men and women bowing down to the resurrected Christ in order to worship Him has to be one of the most marvelous examples we have of the fittedness of worshiping Jesus.

John Owen, in his comments on Hebrews 3:3, wrote,

“Jesus is the object of all divine religious worship…Christ our mediator, God manifested in the flesh, God and man, whole Christ, his divine and human nature in one person, is the object of our religious adoration and worship; and it is just, righteous, equal, that we should constantly and continually worship him, because he hath built the house of God, because of his work of mediation.”2

Taking all of the biblical teaching about the person of Christ, Owen concluded,

“We worship ‘the man Christ Jesus’ with divine honor and worship, even as his human nature, by virtue of personal union, subsists in the person of the Son of God, which person is the proper object of our worship.”3

Adolphe Monod, the nineteenth century French Reformed minister, reflecting on the truth of the deity of Christ, wrote,

"I strive to live in the communion of Jesus Christ—in the peace of Jesus Christ-praying to Him, waiting for Him, speaking to Him, hearing Him, and, in a word, constantly bearing witness to Him day and night: all which would be idolatry if He were not God, and God in the highest sense of the word, the highest that the human mind is capable of giving to that sublime name."3

Jesus was no less worthy of worship in his state of humiliation as he is now is in his state of exaltation. We worship the one person of the Son of God, who is both God and man. We now worship the Man, Christ Jesus, who is seated on the throne of God, the only Mediator between God and man–even as we will for all of eternity.

*This post is a modification of one that previously published at Church Leaders in 2019.