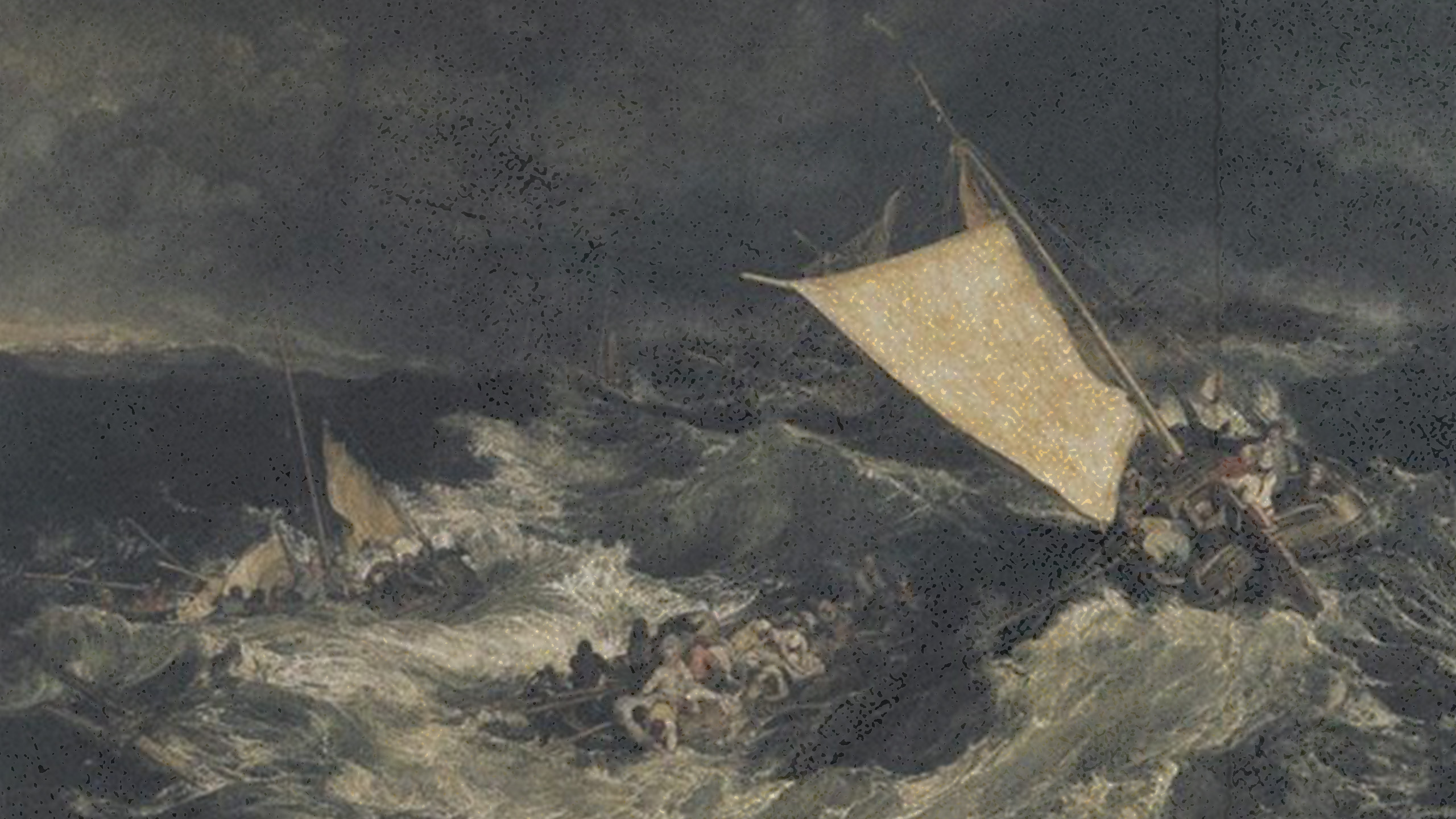 How can I remain calm under pressure? This has to be one of the most significant questions we find ourselves asking throughout our lives. What is the secret to pressing through the challenges and trials of life without fretting or being overwhelmed by constant anxiety? The answer is found—at least in part—in what Luke tells us in Acts 27 about Paul’s experience when he was shipwrecked while a prisoner of the Roman army.

Paul had warned, to no avail, that they were going to suffer a tragic loss (Acts 27:10–12). The centurion who was guarding the apostle rejected Paul’s warning about the turbulent voyage. Instead of acting in frustration, Paul rested on the word of God. An angel had revealed to him that God was going to carry him along in his ministry, so that Paul would ultimately stand before Caesar. The Lord had also promised to protect those who were with Paul (vv.21–26). Paul reminded the soldiers and the others on board the ship, “take courage, men, because I believe God that it will be just the way it was told to me” (v.25). When we rest on the word of God in Scripture, we can confidently go through every circumstance of life in which He places us with a calmness.

Paul also sought the good of others. Not only did Paul reassure those with him of the sovereign purposes of God and the surety of God’s word, he also cared for their physical needs. They had been caught in a storm for fourteen days. Luke tells us that “Paul urged them all to take food, saying, ‘Today is the fourteenth day that you have been waiting and going without food, having eaten nothing. So I urge you to take some food. For this is for your survival, since none of you will lose a hair from your head.’” (vv.33–34).

When we are thinking not simply of ourselves but of others, we will be able to go through difficult circumstances without buckling under pressure. Paul sought the wellbeing of those around him, even in the most challenging of situations.

Finally, Paul thanked God in the midst of the trial. I assume that any bread on that day would have been stale after fourteen days. Yet Luke tells us that after Paul took the bread, “he gave thanks to God in the presence of all of them, and after he broke it, he began to eat. They all were encouraged and took food themselves” (vv.35–36).

What a word there is here for us. If we are in the habit of thanking God for everything that He gives us, we will continue to thank Him! When we rest on God’s word, care about the needs of others, and continually thank God for His provisions, we can remain calm in the midst of the greatest trials.

*This post is an asaptation of a devotional originally published at He Reads Truth.