The Shoulders of Giants, the Counsel of the Wise 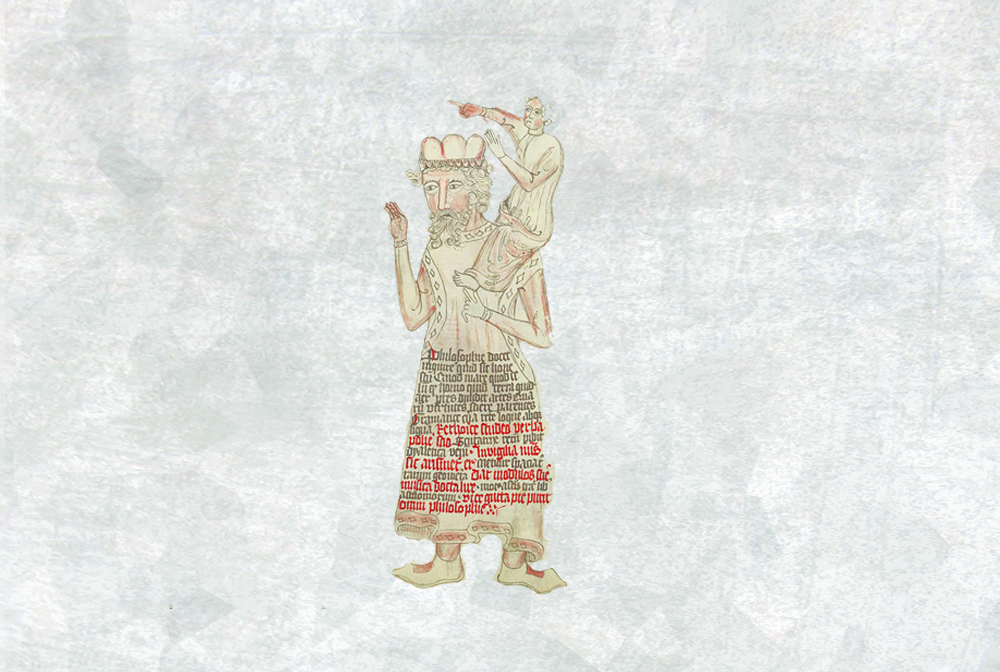 When I was a young man, my father used to tell me, “Never be quick to praise the living, because the living are subject to change.” In just over a decade and a half in ministry I have seen more shooting stars come and go than I can remember. While garnering large crowds and even larger accolades, such men boasted of their ministries, accomplishments, and supposed movements. They set themselves up as leaders of a generation of zealous yet directionless young adults. In their own sense of profound sophistication, they criticize the great ones who went before them. In short time, they fizzled out and are forgotten as quickly as they were celebrated. Such is the generation of ministry platforms and celebrity.

Georg Friedrich Hegel famous noted, “The only thing we learn from history is that we learn nothing from history.” This is just as true in the church and in the realm of theology as it is in the social and political sphere. The allurement of innovation is the spirit of originality and pioneering. The result of novelty is often deconstruction and deterioration. There is a better way.

Pastors need two things more than anything else today–the wisdom of the multitude of pastor/theologians who have lived and died wise and faithful lives before them, and the wisdom of the elderly in the church today. By neglecting these two things, many set themselves up for ultimate failure.

When Rehoboam ascended the throne after Solomon his father, he sought counsel from two groups–his father’s elders and his young friends. His father’s elders wisely told him to mercifully serve the people, and to be a gentle leader among them. By way of contrast, his friends told him to rule with a harsh and heavy hand. 1 Kings 12:8 contains some of the most sobering words in the Old Testament: “But he abandoned the counsel that the old men gave him and took counsel with the young men who had grown up with him and stood before him.” Rather than listening to this sage advice of the older wise men, Rehoboam heeded the foolish advice of his younger friends. Charles Bridges explained the strength of David and Solomon’s leadership, by way of contrast, when he wrote,

“David and Solomon, though themselves especially endowed with wisdom, governed their kingdoms with the help of wise advisers (compare Psalm 119:98–100 with 2 Samuel 15:12; 17:14; 1 Kings 12:6). The more there were of such advisers, the safer the people were. To one such wise adviser a heathen ruler owed the safety of his nation during a famine (Genesis 41:38–57). The church too has often been preserved by this blessing (Acts 15:6–31).”

Ministers must first of all be men of the Word–pouring over it and praying over it until God opens the treasury of His inspired divine counsel. Pastors then must be men who diligently search the annals of church history–giving careful consideration to the theological formulations of the early church, as well as to the writings of such giants as the church fathers, the medieval scholastics, the pre-Reformers, the Reformers, the Post-Reformation scholasticitics, and the theologians of Old Princeton and Westminster. The more we learn from this great cloud of witnesses which has gone before us, the better equipped we will be to succeed were they succeeded and to avoid the errors to which they succumbed. Only by standing of their shoulders will we be enabled to see further than they saw. We must also earnestly seek out the counsel of older and wiser saints. By neglecting it, we are inevitably setting ourselves up to be carried away in the wake of the debris of all that is new, exciting, and progressive.

If the church is to be rooted in the timeless truths of God’s word, it needs leaders who are standing on the shoulders of giants in whom the Spirit of God was at work. If pastors are to navigate the overwhelming challenges of an increasingly secular and antagonistic society–not to mention the internal attacks from strong willed and self-seeking individuals within the church–they need the counsel of older and wiser saints. May God make us eager to stand on the shoulders of giants and put ourselves under the counsel of the wise.