The Church: Its Meaning, Members, and Means 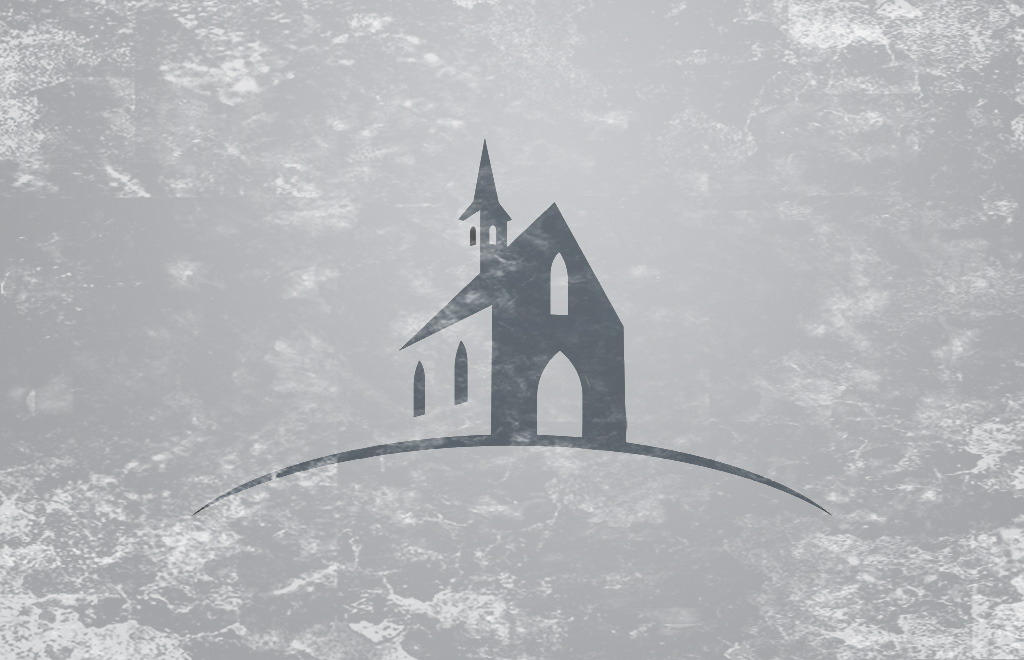 Dr. Martyn Lloyd-Jones once made the following important observation: “If we do not understand the…doctrine of the Church, there is a sense in which all its appeals and exhortations and indicatives will be quite meaningless to us.” Far too many professing Christians seek doctrinal truths or practical applications of the truths of Scripture for their own personal use without recognizing the fact that God has first and foremost revealed everything in Scripture to the Church collectively considered. But what is the Church? This is a difficult question to answer, since Scripture speaks of the Church in a variety of ways. Sadly, more often than not, individuals have failed to rightly distinguish between the many sides of the biblical teaching about the church. In order to answer this question, we must give a brief consideration to the origin of the word “church,” the different ways in which Scripture speaks of the church, and the defining attributes of the church.

The English word “church” comes from a translation of the Greek word κυριακόν. Geerhardus Vos suggested that it “comes from the Greek κυριακόν…‘what is of the Lord,’ ‘what belongs to the Lord.’”[1] In our English Bibles, however, the word ekklēsia (ἐκκλησία) has been translated “the church.” The word ekklēsia carries with it the idea of something or someone being “called out.” Those who have trusted in Jesus have been “called out” of the world by God. The word also carries with it the idea of being “gathered together.” On account of this, the English words “congregation” and “assembly” are translations of the Greek word ekklēsia. The church is the assembly of the saints who have been redeemed and called out by God in order to be gathered together to worship Him. This definition covers the teaching of Scripture both in the Old and New Testament. In his dying speech, the first New Testament martyr, Stephen, spoke of Moses as the “one who was in the congregation (ἐκκλησία) in the wilderness” (Acts 7:38). The Apostle Paul wrote to the Corinthians over matters related to the Lord’s Supper, saying, ‘When you come together as a church (ἐκκλησίᾳ)…” (1 Cor. 11:18). From this word, the biblical meaning of “the church” is formed.

References to the Church

A biblical view of the church must rightly start with what we might call the invisible church. Eric Alexander has humorously noted, “the invisible church is not that group of people that are noticeably and regularly absent from worship on the Lord’s Day.” Rather, the invsible church is the body of believers who are mystically united to Jesus Christ. Viewed from this perspective, the Church is the totality of the elect on earth and in heaven—those who have been effectually called by God, have been redeemed by the blood of Jesus, have trusted in Jesus for the forgiveness of their sins, and are savingly united to Him by faith. This is what the Apostle has in mind when he speak of Christ loving the church and giving Himself for her (Eph. 5:22f).

However, the invisible church appears in time and space as a collective group of professing believers gathered together in a particular locale in order to worship God. Seen from this side, it is right for us speak of the visible church. It is to the visible church—with its God-appointed leaders—that the totality of biblical revelation is addressed (Phil. 1:1; Rev. 1:4). The Old Testament was written to the Church-State of Israel. The New Testament epistles are addressed to particular visible churches throughout the world. For instance, the Apostle Paul wrote letters to the churches in Rome, Corinth, Galatia, Ephesus, Philippi, Colossae, and Thessalonica. In each of them, God addresses circumstances particular to the life of each local congregation. Each of these congregations consisted of a mixed multitude of professing believers—some of whom were savingly united to Jesus and some of whom are hypocritical in their profession. While the invisible church determines what the church is, there will always be “false sons in her pale.”

Derek Thomas has explained the biblical distinction between the visible church and the invisible church, when he writes,

“In the language of the Westminster Confession of Faith, the church comprises the “whole number of the elect, that have been, are, or shall be, gathered into one, under Christ the Head thereof” (25.1). This is otherwise known as the invisible church. In another sense, the church is the body of the faithful (1 Cor. 12:27; Eph. 2:21–22; Rev. 21:2, 9), consisting of those throughout the world who outwardly profess faith, together with their children (WCF 25.2). This is otherwise known as the visible church.” – (Derek Thomas, “Church”)

Attributes of the Church

Finally, the attributes of the invisible church have been described in our creedal confession in the Nicene Creed: “I believe in one, holy, universal (or catholic) church.” These attributes capture the essence of the true Church. They describe not the external organization of the church, with its government, but the internal reality of the Church among the people of God.

The first attribute of the Church is unity. There is one body of blood bought people from every tongue, tribe, people and language, over whom Christ is the sole Head (1 Cor. 12:12; Eph. 1:22-23). It is because of each believer’s union with the Savior in the Spirit by faith that we are united to one another.

The second attribute of the Church is holiness. Since believers receive the imputed righteousness of Christ by faith alone, and are being made subjectively more and more into His image and likeness, it may be said that the Church is holy. Additionally, the word holy sometimes refers to God setting something apart for a special purpose. In this way, we can speak of the church being holy in the world. However, we ought never forget that holiness is not what gives us a right to entrance into God’s Church—since we are all imperfect in this life; rather, it is a defining characteristic of those who have been savingly united to the righteous One, Jesus Christ.

Another attribute of the Church is catholicity. The idea of the catholicity (i.e. universality) of the church is best summarized in the Westminster Confession of Faith, where we read

“The catholic or universal Church, which is invisible, consists of the whole number of the elect, that have been, are, or shall be gathered into one, under Christ the Head thereof; and is the spouse, the body, the fulness of Him that filth all in all…

…Unto this catholic visible Church Christ hath given the ministry, oracles, and ordinances of God, for the gathering and perfecting of the saints, in this life to the end of the world: and doth, by His own presence and Spirit, according to His promise, make them effectual thereunto.

This catholic Church hath been sometimes more, sometimes less visible. And particular Churches, which are members thereof, are more or less pure, according as the doctrine of the Gospel is taught and embraced, ordinances administered, and public worship performed more or less purely in them.”

In their statement about the “ministry, oracles, and ordinances of God” being given by God to the visible church, the divines are noting that the means of grace were always meant to be operative in the life of a visible, local church. They were not entrusted to individuals to be first and foremost made use of individually. They were given to the ministers of the gospel to exercise for the collective good of the entire body. The more we grasp this precious truth, the more we will long to be in the assembly of the saints under the ministry of the means of grace.

Applications for the Church

Since the Church is the “body of Christ,” the “bride of Christ,” and the “children of God,” we should eagerly commit ourselves to the other members of Christ, recognizing that it is within the pale of the church that God is bringing His people to glory. We should love and cherish the church, acknowledging our need to be under the means of grace that God has entrusted to His people. We should pray for and labor with the members of the same body of the blood-bought people of God. We should fervently pursue both the peace and the purity of the church. We should bring our children up in it in the training and admonition of Christ. In all that we do, we should labor for the good of the church to which Christ has bound us by His blood.