The Annulment of Condemnation 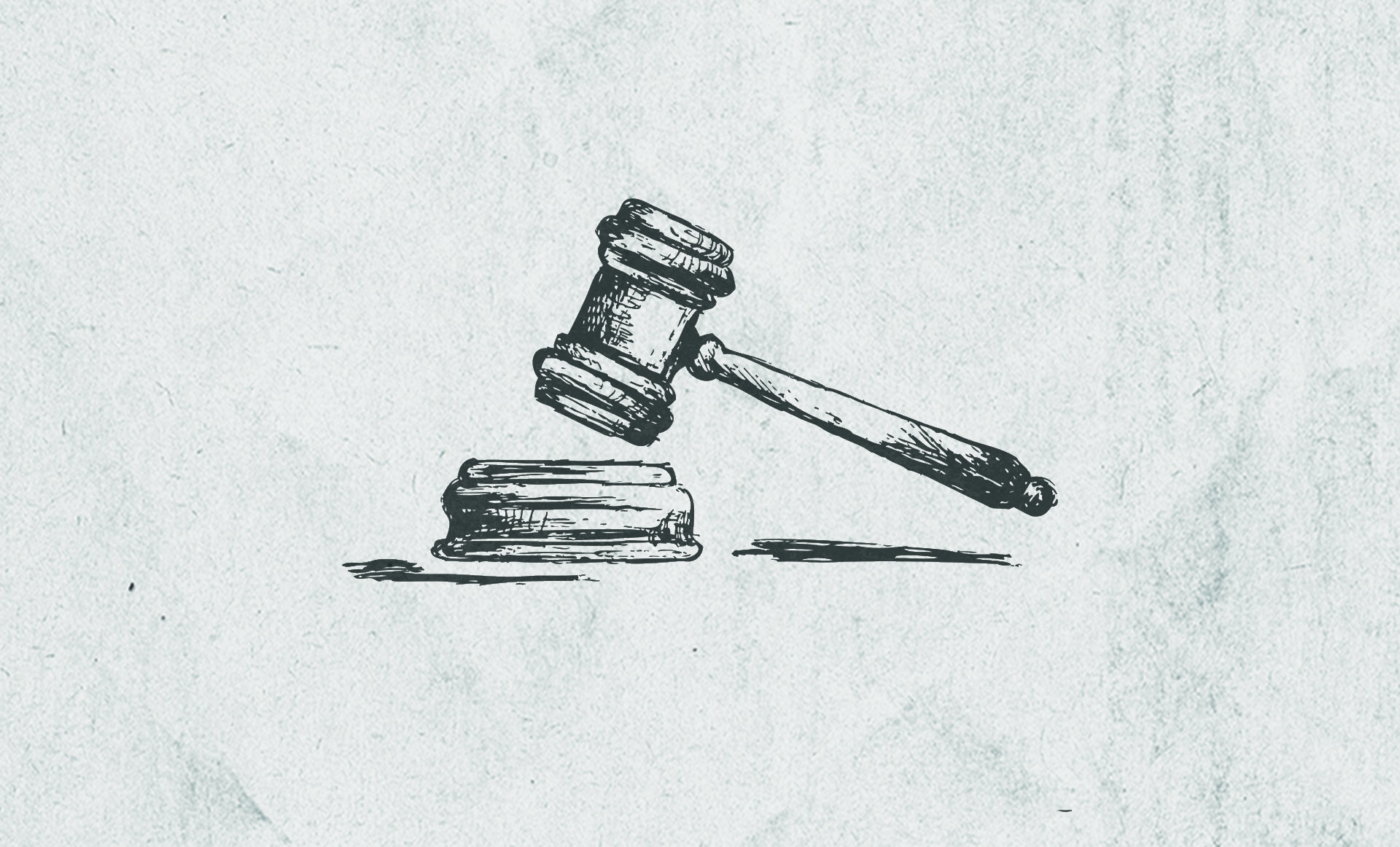 Geehardus Vos, in The Pauline Eschatology, explained this principle so well when he wrote,

"Christ’s resurrection was the de facto declaration of God in regard to his being just. His quickening bears in itself the testimony of his justification. God, through suspending the forces of death operating on Him, declared that the ultimate, the supreme consequence of sin had reached its termination. In other words, resurrection had annulled the sentence of condemnation."

To be sure, this truth is tied to the affirmation that His bloody sacrifice for the sins of His people was accepted by God. If the sacrifice of Christ had been insufficient, He would never have been raised from the dead. The resurrection is the proclamation that what Jesus cried on the cross was indeed fulfilled. He paid the debt that His people owed in order to ransom them from the power of death and hell. The resurrection of Jesus is God's great "Amen" to the Son's cry, "It is finished!"