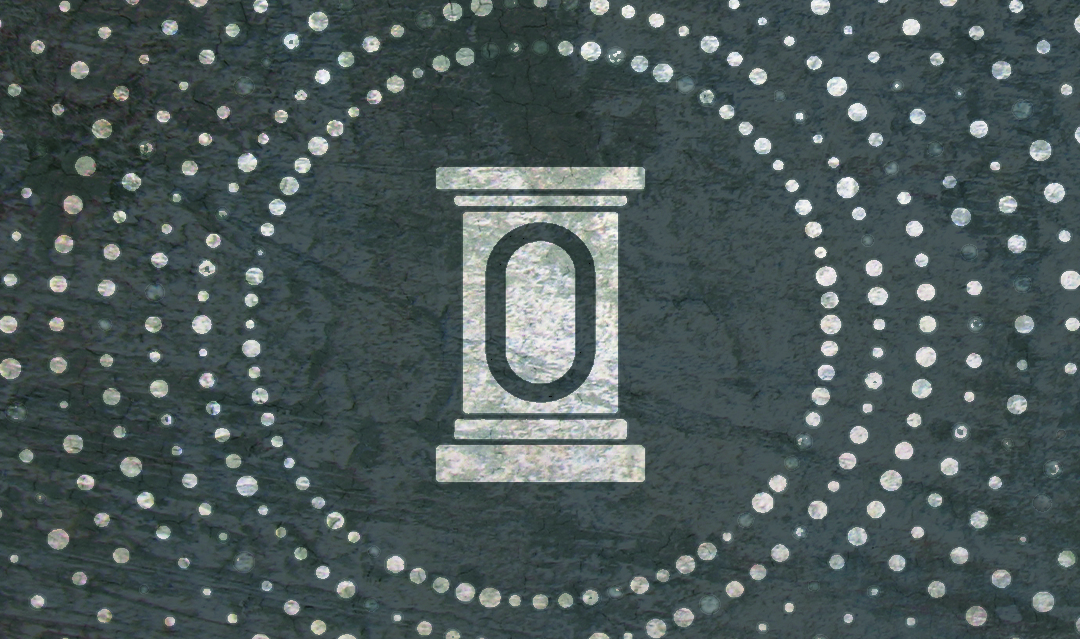 I sometimes put myself through the painful experience of listening to the sermons of pastors outside of my own ecclesiastical circle in order to hear what is being taught in other churches–both in surrounding areas and abroad. More often than not, what I hear is anything but Christian preaching. Rather, what I hear is moral advice, life management coaching, political posturing, calls for social activism, emotionally-driven schmarmy, and a variety of works-righteousness, spiritual pep-rallies cloaked in a veneerer of biblical truth. It’s what I have called “particle board preaching.” Particle board preaching, like particle board furniture, can be made to look attractive from the outside, is affordable, and convinces us that it will get the job done; however, we can be absolutely sure of one thing–it won't have lasting spiritual benefit for the souls of the people who listen to it (1 Cor. 3:11-15). If the pastors who preach in these ways ever get around to mentioning Christ in their messages, it is almost always in a passing reference to Him as the example of one who was devoted to God so that we can be too; or, it is in a closing moment the pastor tells the congregation, “Above everything else, it needs to be about Jesus; it needs to be about Jesus.” That’s it. No cross. No atonement. No propitiation. No resurrection. No ascension. No intercession. No justification. No forgiveness. No reconciliation. No sanctification. No adoption. No glory. In short, no Jesus.

When I hear these sermons, two emotions rage inside of me–the first is anger, the second is sadness. It angers me because I know that this sort of preaching will not get those who are listening to it to heaven. I am angry because the man who is preaching these things is preaching for the wrong reasons–whether it be money, numbers, publicity, etc. I am sad because many of those listening have never heard a faithful exposition on a text of Scripture, in which God’s word is rightly divided and the redeeming glory of Christ is proclaimed. Many of the people listening to these messages have never heard the true Gospel. It saddens me because I know that others have heard solid preaching and, at least, the basic tenets of the Gospel, and have rejected it for what they are currently being fed–a milquetoast, quasi-Christian message that will do them no eternal good. So much what passes for Christian preaching is really nothing less than false teaching.

None of this should surprise us. The Apostle Paul warned Timothy that “the time will come when they will not endure sound doctrine, but according to their own desires, because they have itching ears, they will heap up for themselves teachers; and they will turn their ears away from the truth” (2 Tim. 4:3-4). The Apostle Peter warned those to whom he wrote that “there were also false prophets among the people, even as there will be false teachers among you” (2 Peter 2:1). In fact, the entire New Testament was written, in part, to combat the plethora of theological and moral error by which believers were constantly in danger of being led astray.

Many years ago, I happened across a post by Jay Adams in which he went through the New Testament, book by book, to show the pervasiveness of false teaching and how important it is for believers to be on guard. He explained:

“In the Gospels Jesus warns against false teachers, speaks of wolves in sheep’s clothing and the “leaven of the Pharisees.” The record of His ministry is one of conflict with those who refused to accept the teaching He set forth.

Acts contains the record of the church’s first major controversy over whether or not a person must become a Jew before he could qualify as a Christian. A church council was called to settle the matter. Paul goes to lengths to warn the Ephesian elders about wolves who would devour the flock and schismatically draw away disciples to themselves.

Romans is an entire doctrinal treatise about justification by faith alone in contrast to salvation by works, and how sanctification follows thereafter. In it, Paul also takes up the rejection of the Jewish church.

I Corinthians is loaded with problems; schism, misuse of gifts, church discipline, marriage and divorce, and on, and on, on.

II Corinthians takes on false apostles who had invaded the church and charged him with pretending to be an apostle. The place of apostolic authority is set forth, along with the qualifications of an apostle.

Galatians is a sterling defense of Justification by faith alone over against those who taught otherwise, and were upsetting the church by Judaistic legalism.

Ephesians is less controversial, being a universal epistle rather than directed to the adverse circumstances of an individual or a congregation

Philippians deals with a split in an otherwise good church. But it has to do with self-centeredness and sets forth a key Christological passage.

I & II Thessalonians take up false teaching about the Lord’s coming and eschatology.

I & II Timothy & Titus teach “healthy” doctrine over against many false ideas. And, in them, Paul doesn’t hesitate to name specific heretical individuals.

Philemon is a welcome exception

Hebrews, in its entirety, combats all influences that would cause Jewish Christians to revert to Judaism.

James utterly destroys the idea that one can have genuine faith that does not result in good works.

I Peter explains how the New Testament church is no longer a physical political entity, but that the church is now the spiritual people of God, the new Israel.

II Peter warns against scoffers and libertines unsettling the church and reveals the true picture of final things.

I John argues quite effectively throughout the book against Gnosticism of a Cerenthian sort.

III John deals with church discipline gone so far astray as to virtually destroy a church.

Jude throughout its entirety is and exhortation to contend against the libertines who invaded the church that failed to listen to the warnings in II Peter.

Revelation speaks of the warfare of God against apostate Judaism, the first persecutor of the church, and Rome, the second persecutor, and predicts the fall. It also mentions cults like the Nicolatians.”

If this is not enough to convince us of the pervasiveness of false teaching in the church, and the dire need we have to be testing all that we hear with the word, then nothing will. So how can we discern whether or not we are sitting under biblically faithful preaching and teaching? What tools can we give others to help them know whether or not they are listening to solid preaching? Here are a few suggestions:

As the people of God, we don't need preaching that touches a momentary itch–we need preaching that lasts for the eternal well-being of the souls of God's people. We need to find local churches in which the word of God is faithfully preached. Expositional, gospel-centered, applicatory preaching is vital for giving the people of God something to latch onto with their minds and something that touches to the inner recesses of their hearts. We need to be under the influence of the ministry of the word to such an extent that we will be able to discern error, grow in grace, and stand firm when the evil one comes in like a flood. May God give His people a desire to find such churches and such faithful preachers of the word.