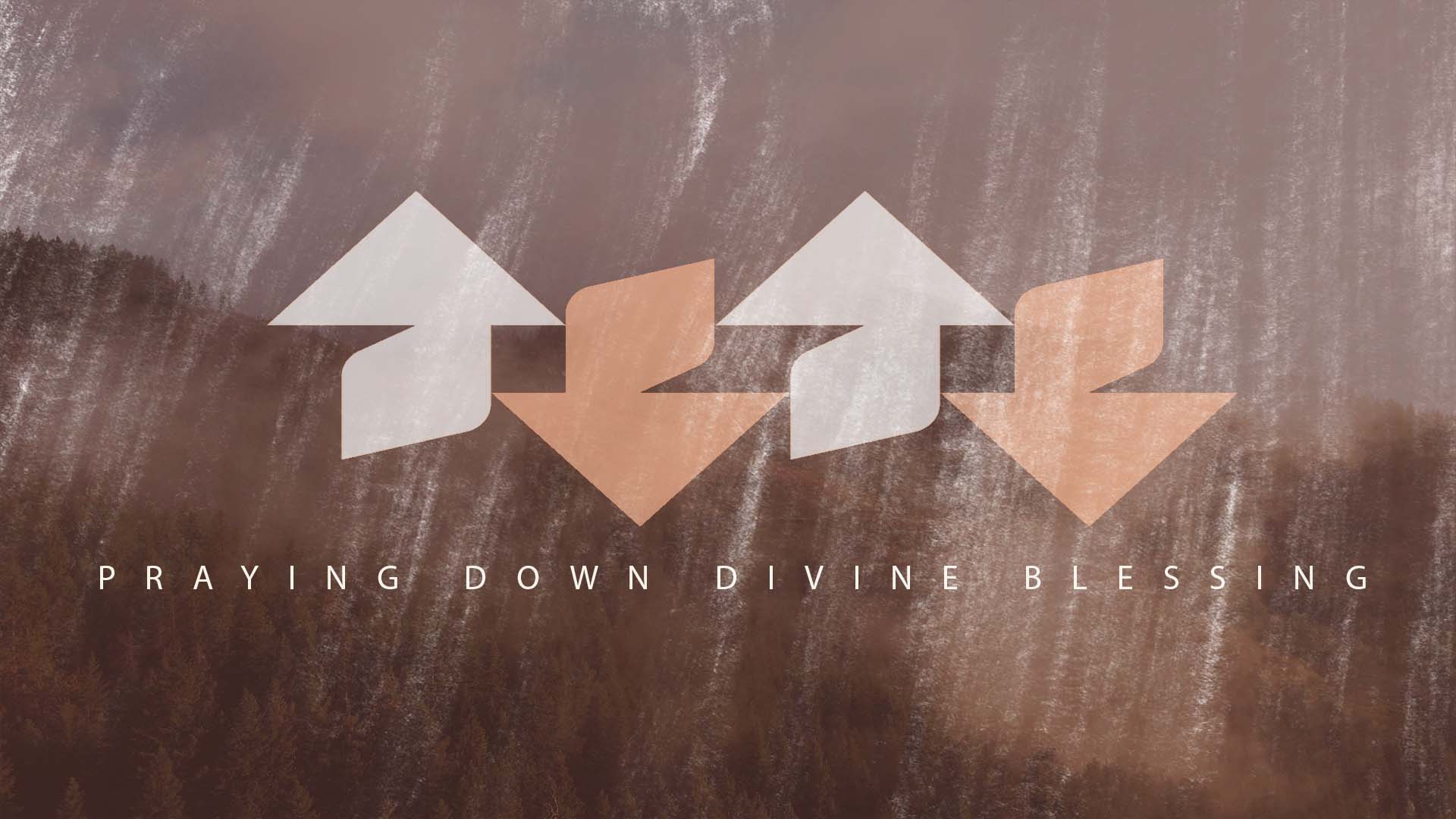 Lately, I have been impressed with the fact that prayer is arguably the most important need for the sustenance, vitality, and continuance of the church. A prayerless church is a powerless church. A prayerless congregation will trend toward becoming a loveless congregation. A prayless people will ultimately become a self-reliant people. Every true believer recognizes the need for prayer to hold a far more central and abiding place in his or her life. How then can we cultivate this means of grace for the benefit of the church in our day and the advancement of the kingdom of God among His people? The answer is found, at least in part, in the words of the Apostle Paul in Ephesians 1:15-20.

Having praised and worshiped God for the spiritual blessings that He freely gives His people in Christ (i.e., election, sanctification, adoption, justification, reconciliation, an inheritance, and the sealing of the Spirit) in Ephesians 1:3-14, the Apostle then turns to let the believers in the church in Ephesus of how he prays for them. He writes,

"For this reason, because I have heard of your faith in the Lord Jesus and your love toward all the saints, I do not cease to give thanks for you, remembering you in my prayers, that the God of our Lord Jesus Christ, the Father of glory, may give you the Spirit of wisdom and of revelation in the knowledge of him, having the eyes of your hearts enlightened, that you may know what is the hope to which he has called you, what are the riches of his glorious inheritance in the saints, and what is the immeasurable greatness of his power toward us who believe, according to the working of his great might that he worked in Christ when he raised him from the dead and seated him at his right hand in the heavenly places."

The flow from praise to prayer is instructive for us. Paul goes from praising God for "every spiritual blessing" with which He has blessed His people "in the heavenly places in Christ" to giving thanks to God for them. He then moves from thanking God for the grace He has already given them to praying for a greater realization of these spiritual blessings in their experience. What greater fruit of worship could there be than a heart that turns to the Lord in prayer for those blessings for which we have worshiped and praised him!

In his sermon, "The Riches of His Inheritance," Sinclair Ferguson captures the connection between praise and prayer so well, when he explains,

“What is the chief fruit of having the benediction of God pronounced upon you and your heart, in response, antiphonally pronouncing benediction upon Gods name? Well Paul gives us the answer in Ephesians 1.15-22. The chief fruit of worship is intercession. The chief fruit of doxology is prayer. ‘For this reason,’ says the Apostle, ‘because I have all the more cause to praise God because these things I have now heard are true of you.’ And the first thing he does is to engage in intercession for them. If the chief fruit of worship is intercession, the chief evidence of my love for services of worship will be the way in which they draw me, indeed, drive me to intercession that those things for which I have been worshiping God may be shed abroad among God’s people in every place, and particularly among those Christian believers with whom I have a special bond of fellowship.”

The remarkable thing about the Apostle's movement from praise to prayer for the people of God is the way in which he models for us how we should constantly thank God for our fellow believers and intercede on their behalf because of the truth of the gospel at work in their lives. Meditation on the blessings of God in Christ is one of the greatest motivating factors unto prayerfulness for other believers. Iain Hamilton has helpfully noted, "When you find yourself struggling to pray, thoughtful meditation and reflection on 'the riches of God's grace' (Eph. 1:7) will frame your heart and mind to pray for others and for yourself."

Prayer for other believers is one of the chief marks of divine love functioning among fellow Christians. The Puritan Thomas Watson once wrote,

"As in music, though there be several strings of a violin, yet all make one sweet harmony; so, though there are several Christians, yet there should be one sweet harmony of affection among them. There is but one God, and they that serve him should be one. There is nothing that would render the true religion more lovely, or make more proselytes to it, than to see the professors of it tied together with the heart strings of love. If God be one, let all that profess him be of one mind, and one heart, and thus fulfill Christ’s prayer, ‘that they all may be one.’"

Knowing the weakness of our flesh regarding prayer (Matt. 26:40-43), it may be a help for us to utilize a standard set of aids to our commitment to be praying for the people of God. Recently, while preaching on Ephesians 1:15-20, I encouraged our congregants to be working through the membership directory and praying for each of the individuals and families in the church. We should pray for them especially regarding those things for which the Apostle prayed for the believers in the church in Ephesus. Paul prays first for two overarching blessings of God–first, for an increase in spiritual wisdom and knowledge in the revelation of God in Christ; and, second, that the eyes of the hearts of believers be opened to see what God has already secured for them through Christ. Under his second petition, Paul outlines three blessings for which he prayed for the believers in Ephesus:

First, he prays that they may see the hope of their calling.

Second, he prays that they would know what are the riches of the glory of God’s inheritance in the saints.

Finally, he prays that they would have the eyes of their hearts enlightened to know the exceeding greatness of God's power which is powerfully at work in them.

If we were simply to thank God for each other and pray constantly for the spiritual blessings of God to be manifested in one another's lives what a difference it would make for the church's sustenance, vitality, and continuance. What a glorious thing it would be for believers to commit to turning from praise to prayer for one another and for a greater outpouring of the spiritual blessings with which God has already blessed us in Christ. As we do, we will again have reason to praise God for allowing us the privilege of praying down His divine blessings on His people.