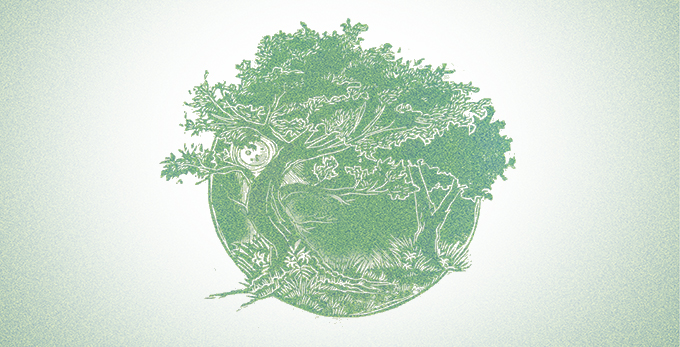 No one has ever modelled what a praying life ought to look like so much as our Lord Jesus Christ. He was constantly pulling away from the crowds and from His disciples to have His soul strengthened in communion with His Father. Though He is the eternal Son—equal with the Father in divine power and glory—yet He is fully man and subject to all the needs of a human soul. Jesus needed to pray throughout His earthly ministry. And, while we can learn many things about our need to commit to a life of prayer from His example, there was something distinct about Jesus’ prayers—as is observed in the Garden of Gethsemane where He began His sufferings for our redemption.

No sooner had Jesus entered this familiar place of solitude with his disciples that “he told his disciples, ‘Sit here while I pray.’ There is a progress in Jesus pulling himself away from the disciples in the Garden. He separates from them, returns to them, and then goes back to prayer further away from them. Though He expressed His need for their prayers for Him, He was left to pray alone while they fell asleep. This was a physical parable of sorts. Eric Alexander explains that as Jesus pulled away from the disciples to pray,

“He moved out into the no-man’s land of human sin and shame, and the agony of bearing the burden of it, the spiritual distance was infinite.”

Jesus alone could accomplish redemption for us. He alone would drink the cup of God’s wrath in our place. The loneliness of Jesus in the Garden in prayer symbolized the singular task He had come into the world to accomplish.

Jesus’ prayer in the Garden reflected what was going on in His heart. The Savior was not recoiling from the eternal plan of redemption. He is not faltering at the thought of the physical suffering He was about to endure. His soul was weighed down with grief over the prospect of having the unbroken communion He had experienced with the Father every second of every day of His life broken when He would be forsaken under the wrath of God. It would have been sinful for the sinless Son of God to want to lose the sweet communion and fellowship that He had with His Father. By this prayer, Jesus gained the strength He sought to go forward with the work the Father had given Him to do. The writer of Hebrews tells us that He was heard for His godly fear when He prayed with tears to Him who was able to save Him from death. The answer to Jesus’ prayer was His resurrection from the dead.

When we realize all that Jesus endured for us, how can we not thank Him for what He accomplished by His resolve to press through the agony of the loss of fellowship with His Father for our redemption. In turn, how can we not seek to grow in communion with Him. The example of Jesus’ prayer in the Garden is the most heart-stirring motivation for our prayer life.

*This is an edited version of a post that first appeared at "He Reads Truth."