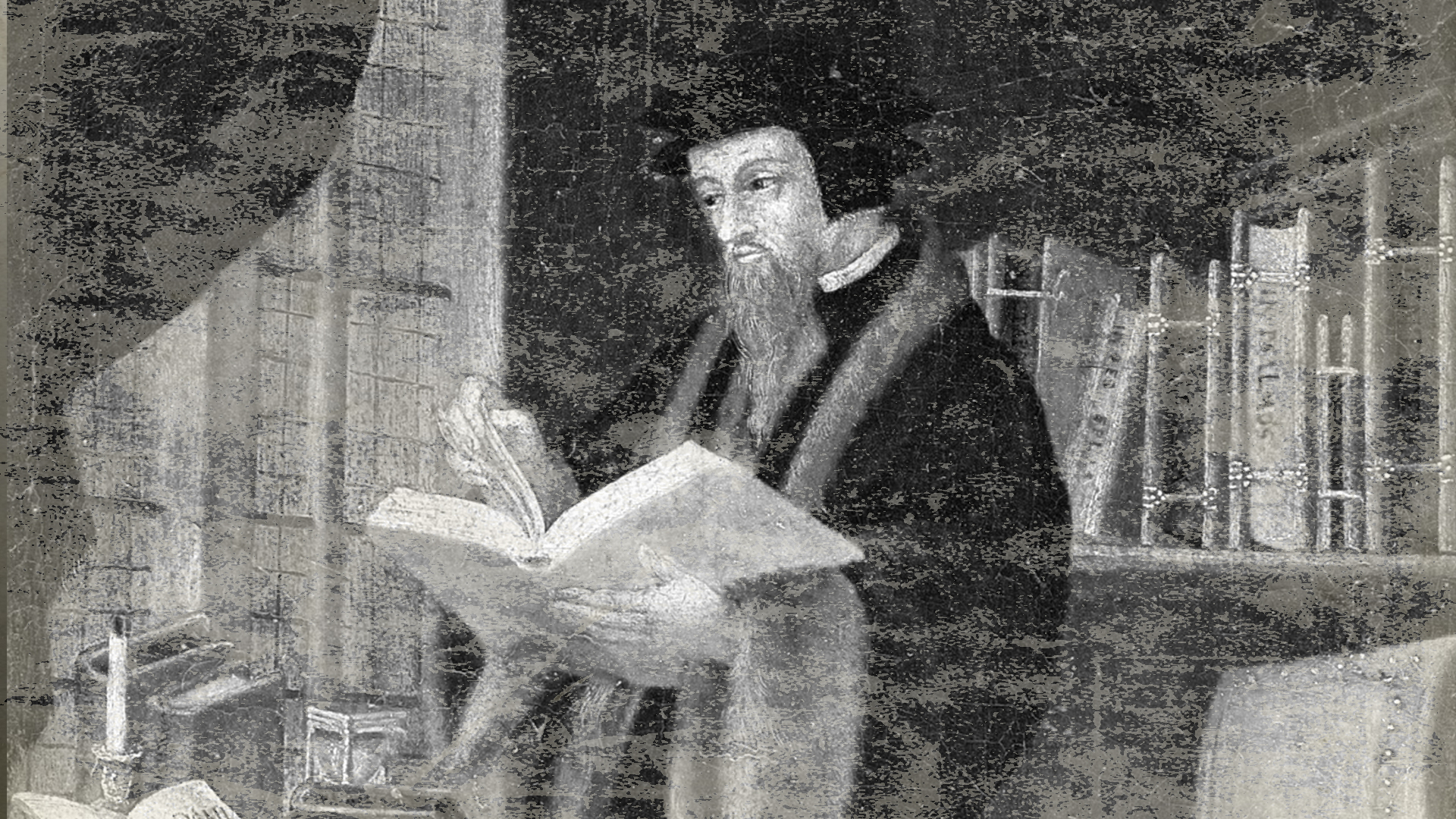 A number of years ago, I was in Durham, England speaking at a Jonathan Edwards conference with a number of Edwards scholars--including Doug Sweeney. Among the many things Doug and I discussed that week was the issue of ministerial training. Doug mentioned that whenever a new group of students comes to his class, he asks them to write down ten theologians throughout church history who have had the greatest impact on them. "Without fail," he said, "9 out of 10--if not all 10--were first and foremost pastors." For instance, Irenaeus, Athenasius, Augustine, Anselm, Luther, Calvin, Turretin and Edwards are some of the most influential theologians of all time--yet, all carried out significant pastorates. Doug went on to note that the contemporary disconnect between pastor and theologian is largely a late-nineteenth to twenty-first century phenomenon, which rarely existed prior to the influence of the schools of German theological methodology. Doug's burden is that the church becomes the central place of intellectual and spiritual development of the people of God under the faithful ministry of pastor-theologians, rather than subjugating that to the academy.

The other day, I made a statement on social media that men who have never been pastors should not be training pastors. It was a fascinating case study in unpopular opinions. To be fair, I was being intentionally hyperbolic. Pastoral training may rightly include instruction from linguists, archeologists, specialists in secondary extra-biblical literature, philosophy, counselling, administration, and hymnody. But, the principle training of men for pastoral ministry ought to be that of men who have--for some amount of time--themselves been pastors. The late Dr. D. James Kennedy used to say, "Jesus didn't point and say to His disciples, 'Hey, you go over there'--He said, 'follow Me.'" We can't lead others where we have not been. We can't effectively teach others what we do not know ourselves.

When we think about exegetical theology, systematic theology, biblical theology, hermeneutics, homiletics, etc., a man preparing for pastoral ministry needs not only the scientific tools to learn the multi-variegated aspects of theology--he also needs the skill of experienced men to teach him how to weave them into the fabric of his ministry to a congregation. It is one thing to know the doctrine of God with scholastic and categorical precision; it is quite another thing to know how to bring the intricacies of the doctrine of God to bear on the lives of God's people in preaching and pastoral labors.

A number of individuals pushed back on the statement I made on social media pressing me for biblical grounds to say that pastors should be training pastors. While I believe the example of Jesus and the apostles should suffice, the apostle Paul wrote Timothy the following admonition: "What you have heard from me in the presence of many witnesses entrust to faithful men, who will be able to teach others also" (2 Tim. 2:2). What about the distinction from Paul's divisions in Ephesians 4:11, where he writes, "He gave some to be apostles, some prophets, some evangelists, some pastors, some teachers...?" Granted, there are a diversity of offices and gifts in the church for the building up of the body of believers. The church needs skilled theologians and precisionists. However, the fact that Paul distinguishes pastors from evangelists only proves the point. An evangelist wouldn't train pastors how to be a pastor, if there is a biblical distinction between an evangelist and a pastor. Of course, all pastors are called to "do the work of an evangelist," and can, therefore, learn from evangelists. However, pastoral ministry involves far more than evangelism.

In fact, I would suggest that the whole of a minister's life is perpetual training to become the pastor that God calls him to be. There is never a time when pastoral training ends, and professionalism begins. Pastors need the mutual comradery, encouragement, instruction, edification, and brotherhood of other pastors. John Calvin's ministry in Geneva is a prime example of the way in which pastoral training occurs pastor to pastor throughout the ministry. Rather than adopting an individualistic, short term approach to pastoral training, Calvin considered the brotherhood of the ministers in Geneva to be a vital factor in the health of the church and the strengthening of pastoral ministry on the whole. In Calvin's Company of Pastors: Pastoral Care and the Emerging Reformed Church (1536–1609), Scott Manetsch explains,

"Though this collegial model of ministry did not foster bold innovation, nor allow for strong dissent, it did create a pastoral culture in Geneva where ministers depended on one another, learned from one another, were subject to one another, and forgave one another. Contemporary Protestantism, with its infatuation for robust individualism, celebrity preachers, and ministry empires, has much to learn from the example of Geneva's church" (305).

Whatever conclusions you may draw about this subject, of this much we can be sure--the church needs gifted, knowledgeable, thoughtful, and humble pastors who pour their lives out--not only in the service of the people of God, but also in the service of other men pursuing pastoral ministry.

The Practice of Rest

Learning from the Magi