The Grace of Pastoral Finesse 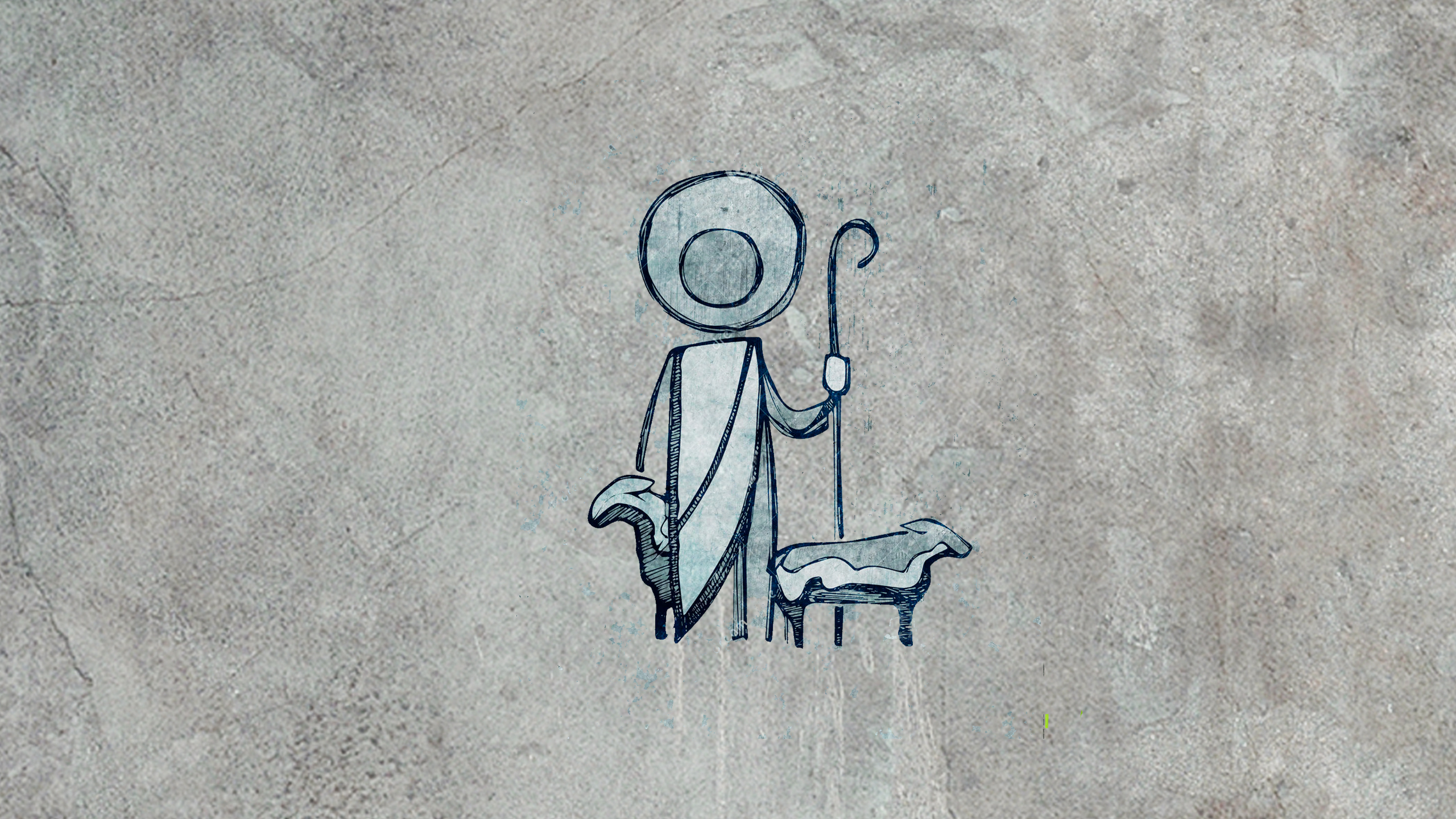 One of the things that is often lost by the outrage impulse of our cultural moment is the need pastors have to develop the wisest possible approach to congregants who are either wayward or difficult. I regularly have conversations with brothers in ministry in which we counsel one another about difficult pastoral situations. It is not uncommon for pastors to initially think that they have to choose between tackling the challenge with the utmost urgency and boldness or waiting patiently and hoping that the difficulty will resolve itself. Instead, most of the challenging situations with which pastors are confronted demand what I like to call pastoral finesse, namely, approaching a challenging situation with a combination of intentionality, love, boldness, wisdom, and patience. While it can be learned and developed, the grace of pastoral finesse is more often caught than taught. Be that as it may, here are a few thoughts on developing the grace of pastoral finesse:

1. Lead with Intentionality. Every pastoral case demands an approach of intentionality. Pastors are called to give their attention to the needs of the congregation with the utmost seriousness and a sense of the weightiness of their calling. This means that pastors must be intentional about providing spiritual care for wayward or hurting congregants. Of course, one pastor cannot do everything and be everywhere. This is why a plurality of elders and other pastors is so vital to the spiritual well-being of a congregation. If matters that demand the serious pastoral care, the pastors and elders of a local church should seek to be intentional with their collective consideration of the matter.

2. Seek Much Counsel before Acting. Proverbs 15:22 states, "Without counsel, plans go awry, but in the multitude of counselors they are established." It will never hurt to hit the pause button on acting on a challenging situation and actively seeking counsel from trusted and confidential co-laborers. This comes in the counsel of a group of elders in a local church, from other pastors in the same denomination or fellowship of churches, and from wise, older ministers of the gospel. In some cases, a pastor may need to seek legal counsel regarding a potential course of action. The collective counsel of the many often yields the right approach to any given challenging situation a pastor may face. Of course, there may be matters of criminality or imminent danger that need to be acted on more swiftly than others. However, even in such urgent situations there is the need for counsel prior before action.

3. Resist the Tyranny of the Urgent. We can sometimes mistakenly think that if a challenging pastoral matter is brought to our attention, we must drop everything we have in front of us and give all our time and energy to confronting it. To be sure, there are times when the nature of a sin or situation demands a more prompt response. But, in most cases, waiting a week or two before addressing a matter buys pastors and elders the time to think and pray through the dynamics of a situation and the possible ramifications of their reactions to it. Many times, waiting patiently to address a matter leads to the matter resolving itself. There have been cases I believed I needed to deal with immediately that ultimately resolved themselves after just a few days of not being able to address them. While pastors should not bury their heads in the sand, they should labor to resist the tyranny of the urgent for the sake of responding in wisdom. As Proverbs 14:29 reminds us, "He who is impulsive exalts folly."

4. Don't Show All Your Cards. Sometimes a pastor convinces himself that he will not be faithful in his pastoral responsibilities if he is not being entirely forthright about all courses of action at the outset of his interaction with a wayward congregant. I have both experienced and witnessed congregants blowing up in response to unwise pastoral forthrightness. If a pastor is facing a wayward congregant who is living in sin, he doesn't have to lay out everything that he thinks should be done from the outset. In many cases, the right first step is simply to sit down with a congregant and find out what is going on in his or her heart and life. While God requires disciplinary action in some form and to some extent whenever there is unrepentant sin in a congregant’s life, a pastor does not have the responsibility to tell a wayward or disruptive congregant everything that might need to be done in the first or second meeting. Nowhere in the Bible are we instructed to act with immediacy in discipline, even if we are convinced that a situation will require us to follow through with Matthew 18:15-20.

5. Do Not Abdicate Your Responsibility. The opposite error of abnegation can occur when a pastor seeks to be patient rather than be controlled by the tyranny of the urgent. It is altogether possible for a pastor to allow sin and disruption to go unchecked in a congregation in the name of being patient. True patience is guided by pastoral intentionality. Abdicating your responsibility to deal with an issue may simply allow the issue to intensify. That will result in greater harm to the individuals involved, as well as to the congregation. I have witnessed congregations explode over issues that began as minor challenges that were never addressed or dealt with by pastors in a biblical manner. Pastors must not neglect their responsibility to address matters.

6. Do Everything in Love. If there is one key to pastoral finesse, it is making sure that all that is done is done with the utmost love for Christ's sheep. The Apostle Paul concluded his first letter to the Corinthians by exhorting them in the following manner: "Let everything you do be done in love" (1 Cor. 16:14). No matter how difficult, disruptive, or wayward he or she may have been, pastors are called to lovingly seek to rescue and restore Christ's lambs. This does not mean that we ignore discipline or downplay the severity of sin. It does not mean that we resist reporting abuse or other matters of criminality. What it does mean is that pastors cannot simply "wash their hands" of a congregant who is sorrowful or willing to talk through matters. It means not approaching Christ's sheep with a heavy hand or a legal spirit. It means not weaponizing church discipline. It means not speaking with such severity that the congregant doesn't know and believe that the pastor truly cares in a pastoral manner. It means not treating others with more severity than you would have someone treat you. In dealing with many of the pastoral issues that arose in the church in Corinth, Paul could say to the congregants, "What do you wish? Shall I come to you with a rod, or with love in a spirit of gentleness" (1 Cor. 4:21)? So too must ministers learn to do all that they do out of sincere love and a desire for the good of congregants.

There is a dire need for pastors to develop the grace of pastoral finesse. Every true under-shepherd of Christ's flock feels his own insufficiency and lack of wisdom in handling difficulties and challenges. This is a good thing insomuch as it ought to drive us to our knees before the throne of grace and to seek the counsel of wise companions in ministry. There is no textbook for how to approach each challenging situation in the life of a congregant or in the congregation. However, God has given us a multitude of principles in Scripture that must guide and be operative in the process of paying "careful attention to. . .all the flock, over which the Holy Spirit has made you overseers, to care for the church of God, which he obtained with his own blood" (Acts 20:28).

When Everyone Plays His Part