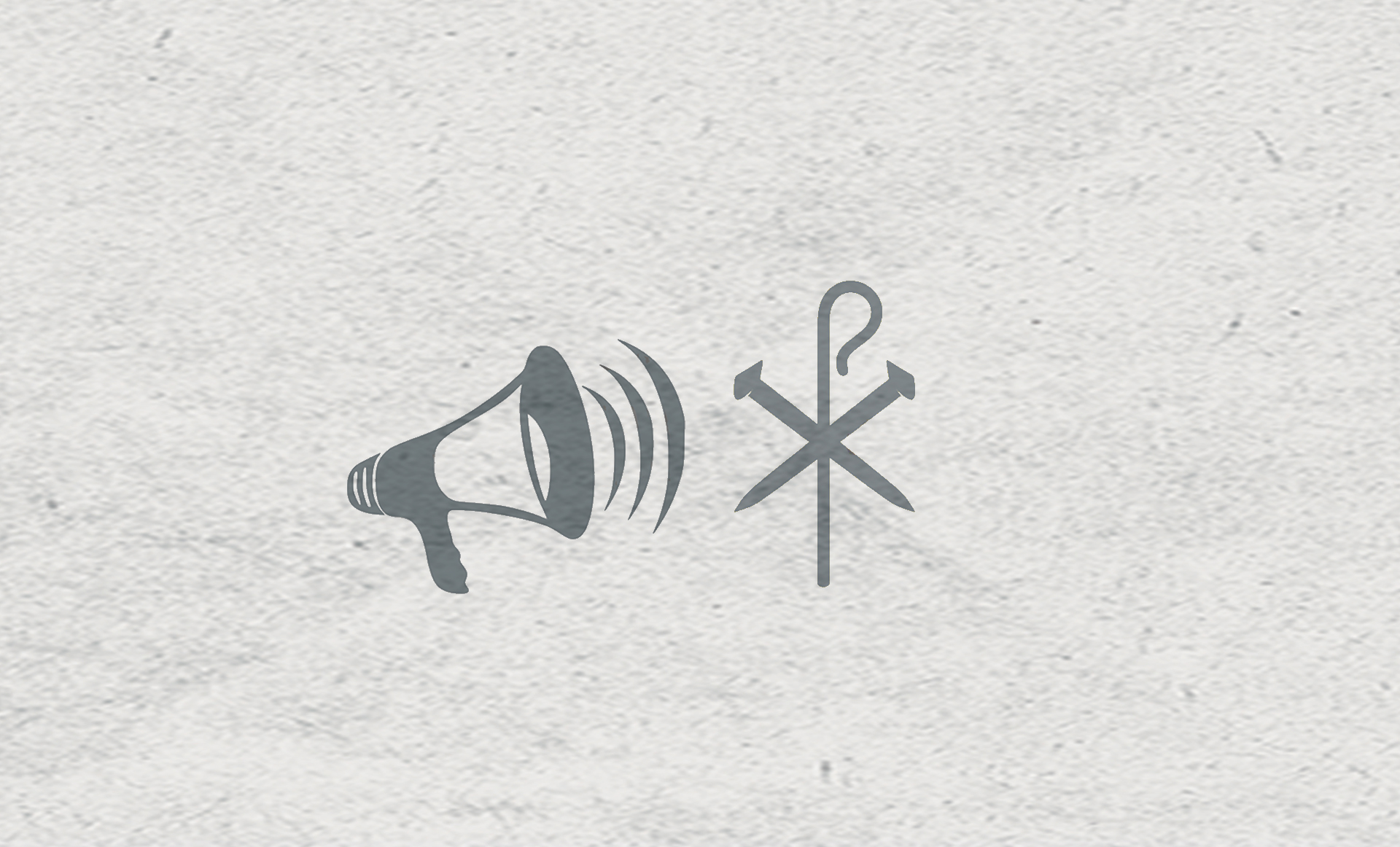 With our major denominations and conventions preparing for their annual ecclesiastical gatherings, concerted efforts to push agendas and rally troops is at hand. Sadly, it is not only during this season that antagonistic voices prevail. After all, the internet has brought with it the ability for a group of ministers to form platforms by which they will set the record straight regarding all that is wrong with the "other side." Interestingly, the confidential conversations had in preparation for the vocalization of an agenda are often led by those who are least self-aware. C.S. Lewis once explained this phenomenon, when he wrote,

"There must be confidential discussions: and it is not only a bad thing, it is (in itself) a good thing, that personal friendship should grow up between those who work together. And it is perhaps impossible that the official hierarchy of any organisation should coincide with its actual workings. If the wisest and most energetic people held the highest spots, it might coincide; since they often do not, there must be people in high positions who are really deadweights and people in lower positions who are more important than their rank and seniority would lead you to suppose. It is necessary: and perhaps it is not a necessary evil. But the desire which draws us into Inner Rings is another matter. A thing may be morally neutral and yet the desire for that thing may be dangerous."

This is true not only of denominational parties–it is equally true of parachurch ministries. So often, the loudest voices are the most extra-biblical voices. By extra-biblical, I do not mean unorthodox. Rather, I mean biblically imbalanced. Many who platform agendas in the name of theological orthodoxy often lack gentleness and kindness (2 Tim. 2:23–26); whereas, many who call for gentleness and kindness fail to promote the theological orthodoxy to which they profess to adhere–in contrast to the admonition of Jude 1:3. In both cases, zeal–rather than pastoral care–prevails.

When ministers of the gospel concern themselves more with platforming agendas than pastoring the local congregation, things begin to go off-kilter. When ministers spend inordinate amounts of time placarding their opinions on podcasts, social media, and others platforms, they get drawn away from the flock and enamored with controversy. I say this as someone who has engaged in the world of podcasts, online publications, blogging, conferences, and social media. However, I have learned that when the local church fades to the background of a man's ministry in favor of public platforms there is something deeply wrong.

Of course, this does not mean that ministers should not be engaged in polemics. God has charged ministers to care for His flock by warning them against the pernicious teaching and tactics of wolves. We wouldn't have a New Testament if the Apostles had not warned the fledgling churches of false teaching within and without. We praise God for the Reformers who took down the soul-damning heresies of Roman Catholicism. We celebrate the way in which He raised up a J. Gresham Machen to repudiate the evil of theological liberalism. Ministers are not to turn a blind eye to the pressing controversies of the day. However, ministers need to be guarded in how and when they engage in controversy. This goes to the heart of the matter. A minister can even use a preaching platform to unnecessarily fixate on error. In its section on preaching the Word, the Westminster Directory of Public Worship (i.e., the first document written by the Westminster Assembly) states,

"In confutation of false doctrines, he [i.e. the minister] is neither to raise an old heresy from the grave, nor to mention a blasphemous opinion unnecessarily: but, if the people be in danger of an error, he is to confute it soundly, and endeavor to satisfy their judgments and consciences against all objections."

When pastoral concern is set aside in the name of zeal for truth on a public platform, overreaction and distracting enthusiasm occur. As Lewis, in his essay, "The World's Last Night," noted,

"For my own part I hate and distrust reactions not only in religion but in everything. Luther surely spoke very good sense when he compared humanity to a drunkard who, after falling off his horse on the right, falls off it next time on the left…A thing does not vanish—it is not even discredited—because someone has spoken of it with exaggeration. It remains exactly where it was. The only difference is that if it has recently been exaggerated, we must now take special care not to overlook it; for that is the side on which the drunk man is now most likely to fall off."

The Puritan, Robert Traille, observed that men have a propensity to fall off into extremes when they are seeking to publically refute error:

The people of God are always those who are harmed the most by enthusiastic platform pastors. In many cases, the spiritual needs of the saints at home are of a far different nature than the controversies of the day on the internet. The people of God need shepherds to help them stay focused on the person and work of Christ for where they are in their personal lives, in their homes, and in the church. By platforming controversies, ministers run the risk of giving the people of God a diversion from that upon what they ought to be focusing. I have known many in local churches who love to talk about the intricacies of whatever pressing theological debate is being trumpeted from online platforms while their homes and marriages were falling apart. There is a real danger for ministers on platforms to give the people of God the sense that whatever is being debated is the most important thing on which they ought to be focused.

Pastors must learn to strike the balance between pastoring people through the daily needs of their lives and courageously tackling false teaching that threatens the purity of the gospel and the church. Ministers should consider themselves to be, first and foremost, shepherds of the flock of the Lord Jesus which God has entrusted to their care. If they must engage in public controversy, let them do so with prayerfulness, patience, and a pastoral-heart. It is far too easy to make public platforms a counterfeit for pastoral ministry; and, in so doing, to lose the pastoral tone requisite when engaging in polemics (2 Tim. 2:23–26). May the Lord give His ministers the wisdom and grace to know how to navigate these matters in a way that will be pleasing to Him and helpful to His people.