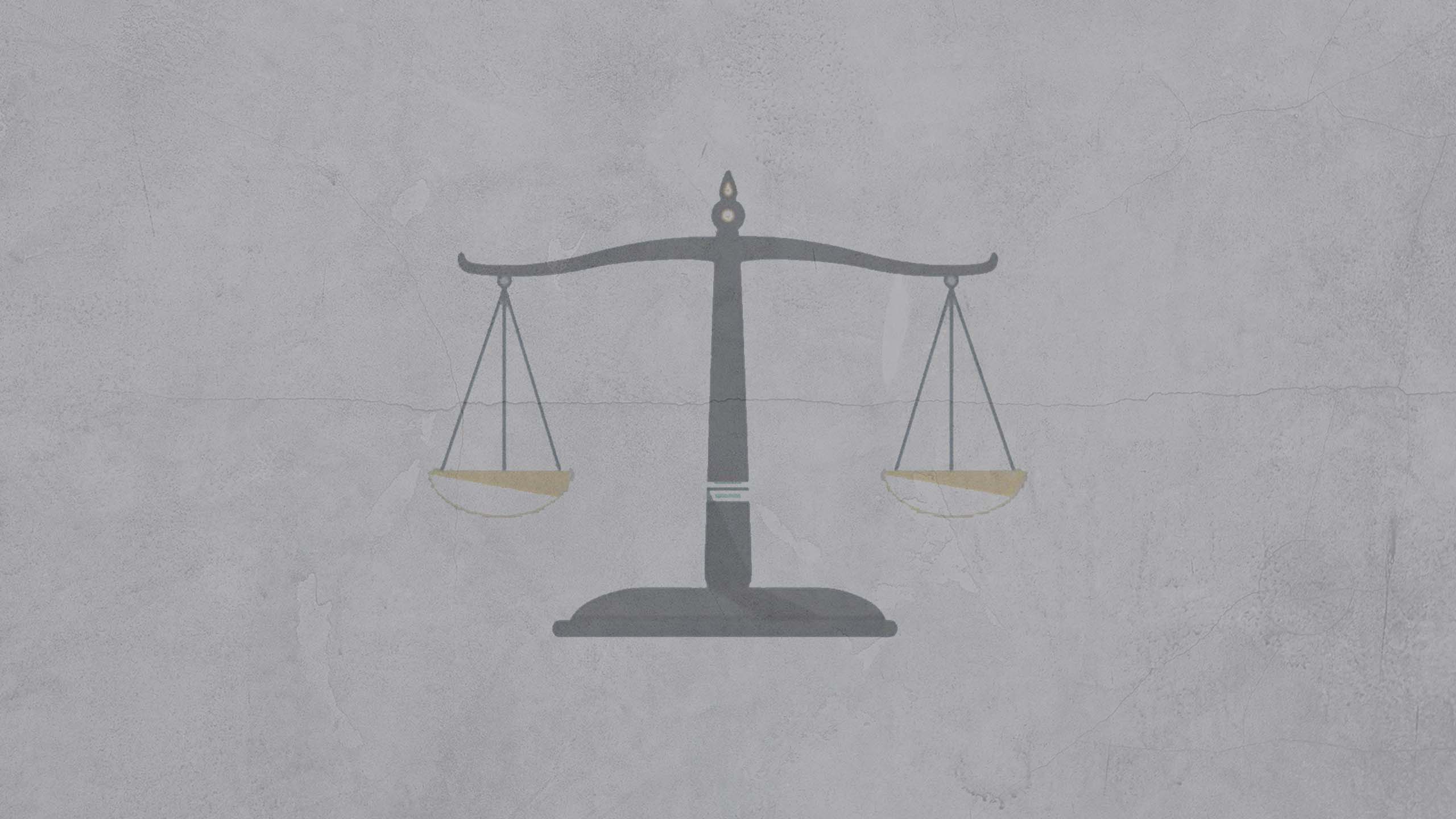 One of the most challenging trials for believers during our pilgrimage through this dark and fallen world is to truly believe and rest in the love that God has for us. Sinclair Ferguson once noted that the experience of so many believers is the internalizing of the thought, "He loves me, He loves me not." Many believers lack the assurance of their salvation precisely because they focus on the enormity of their sin to the exclusion of the enormity of the love of God for sinners. God's love superabounds to the salvation of sinners. So how should we think about the love of God toward us who believe, while we acknowledge the reality of sin in our lives?

Much can be said about the love of God toward His people. Distinctions and categories must be drawn. God has a general love for His creation, a covenantal love for the visible church, and a eternal redeeming love for the elect. Scripture distinguishes between God's love of complacency and His love of benevolence. Then, there are marks of God's love. For instance, the author of the Proverbs and the book of Hebrews tells us that God disciplines those He loves (Heb. 12:3–11). Spiritual discipline is a mark of the love of God for His children–not of His just punishment which He reserves for unbelievers. That being said, here are a few of the foundational, biblical truths about the love that God has for His people:

The Bible places the love of God for His people at the foundation of every blessing that God freely bestows on us in Christ. Scripture tells us that the triune God has loved us with an everlasting love (Jer. 31:3), that His love "has been poured into our hearts through the Holy Spirit who has been given to us" (Rom. 5:5), that He demonstrated his love for us in that while we were still sinners, Christ died for us (Rom. 5:8), and that "greater love has no one than this: to lay down one’s life for one’s friends" (John 15:13). The love of God leads Him to adopt believers into His divine family, making us sons and daughters of God (1 John 3:1). The Apostle John (the Apostle of love) summarized the principle of the love of God toward His sinful people, when he wrote, "In this is love, not that we have loved God but that he loved us and sent his Son to be the propitiation for our sins" (1 John 4:10).

The love of God is something upon which we can never meditate too often. It is the bedrock of our Christian continuance in the faith. If we forget the love that God has for us, we will sink under the weight of the guilt of our consciences and our own desire for legal performance. If we lose sight of the love of God, we will live in servile fear of Him, seeking to gain His approval on the basis of our works. So, what are some ways that we can rightly apprehend the security of the love of God for us, sinful though we be?

William Gurnall, in The Christian in Complete Armour, set out the following three categories by which we can know the surety of the love of God:

"God loves the believer as the birth of his everlasting counsel. When a soul believes, then God's eternal purpose and counsel concerning him, whom he chose in Christ before the foundation of the world, and with whom his thoughts went so long big, brings forth. And how must God needs love that creature whom he carried so long in the womb of his eternal purpose? This goodly fabric of heaven and earth had not been built, but as a stage whereon he would in time act what he decreed in heaven of old, concerning the saving of thee, and a few more his elect. And therefore according to the same rate of delight, with which God pleased and entertained himself in the thoughts of this before the world was, must he needs rejoice over the soul now believing, with love and complacency inconceivable; and God having brought his counsel thus far towards its issue, surely will raise all the power he hath, rather than be disappointed of his glory within a few steps of home."

If God loves His eternal purposes–secured in His eternal counsel–then we can be sure that He loves us who were in His mind and heart when He chose us in Christ before the foundation of the world. Geerhardus Vos summed up this truth so well when he said, "The best proof that He will never cease to love us lies in that He never began.” God's counsel is eternal. It was in the everlasting mind, heart, and will of God to love a people freely, and so to send His Son to deliver them from their sin and perdition.

Second, "God loves the saints as the purchase of his Son's blood. They cost him dear, and that which is so hardly got shall not be easily lost. He that was willing to expend his Son's blood to gain them, will not deny his power to keep them."

If God loves the Son and all that the Son accomplished by sacrificing Himself by the shedding of His blood on the cross then we can be sure that He loves all those who Christ purchased at the cost of that blood. God gave His infinitely and eternally beloved Son for sinners. Augustine supposedly once said, "The cross is the pulpit in which Christ preached His love." Surely then, He will spare nothing in bringing them to glory on the wings of His love.

If God loves His own character and attributes (and He does so since He is infinitely, eternally, and unchangeably perfect) then He loves what He is working into the lives of His people. Conformity to the image of Christ is God's work in the lives and hearts of His people. This conformity to the Son of His love is evidence of the love that He has for believers. In Reformed Dogmatics, Herman Bavinck expands on this, when he wrote,

"He always aims at himself because he cannot rest in anything other than himself. Inasmuch as he himself is the absolutely good and perfect one, he may not love anything else except with a view to himself. He may not and cannot be content with less than absolute perfection. When he loves others, he loves himself in them: his own virtues, works, and gifts. For the same reason he is also blessed in himself as the sum of all goodness, of all perfection."

"His love for himself incorporates into itself the love he has for his creatures and through them returns to himself.”

When we consider the enormity of our sins, and our hearts begin to sink under the weight of a sense of the guilt that we have incurred, we must remember the eternal purposes of God in the everlasting covenant of redemption. When we begin to have hard thoughts of God, we must fix our eyes on the cross and see the infinitely beloved Son of God hanging on the tree out of the divine love of the triune God for sinners. And, when we wonder whether or not we have become the objects of God's love, we should look for the ways in which He is working his character (i.e., love, joy, peace, patience, kindness, goodness, faithfulness, gentleness, and self-control) into our lives. God loves us as He loves these three things that He is doing both in eternity and in time.

The "Leading" of the Spirit?