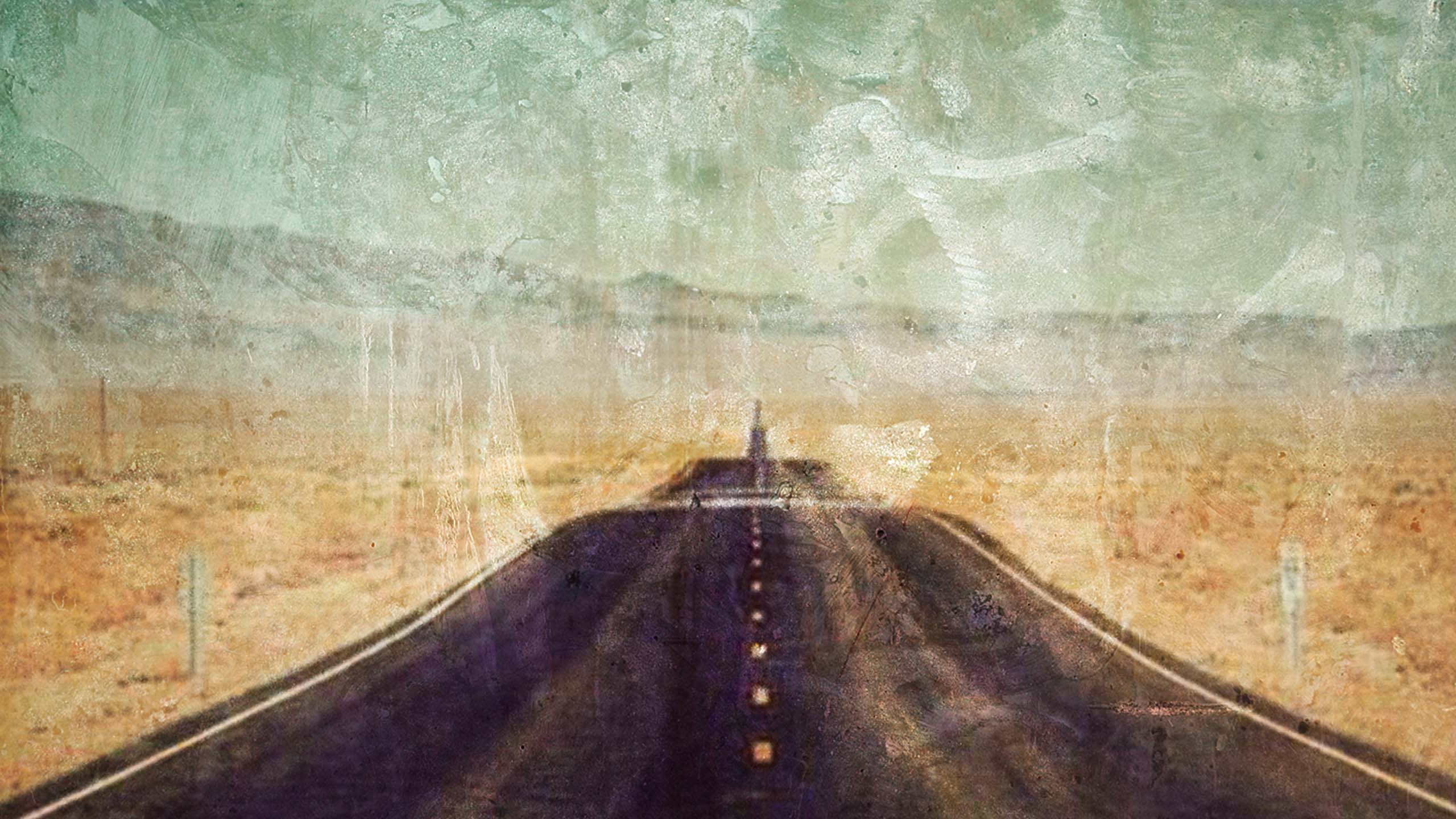 I had a mentor who once told me, “It’s easy to start something in ministry, but it is very difficult to follow it through to the end.” This is so very true. Many enter ministry service or projects without considering what it will cost to see it through to completion. This challenge was not something foreign to the apostle Paul. As he pressed on toward the end of his ministry, Paul told the elders that he had trained in Ephesus, “My purpose is to finish my course and the ministry I received from the Lord Jesus, to testify to the gospel of God’s grace” (Acts 20:24). Paul knew that it took resolve to finish the course and ministry he had received from the Lord.

Paul had spent three years in Ephesus. He had set up a theological training institute there. He had planted the church and he had put leaders in place to care for the people. As he readied himself to depart from there and to head to Jerusalem, in order to preach the gospel, Paul called the elders together and gave a farewell speech.

As we look at his final discourse with the Ephesian elders, we learn several important keys to keeping that resolve. Paul explained the nature of his ministry. First, he reminded them that he had served with transparency (vv.18–21). Then he explained how he had served with diligence (vv.20–21,24,26–27). Finally, he reveals that he had served with tears (vv.19,31). Paul was no hard-hearted leader who ran people over to get things done or to make it to the top. He was a servant leader, who sacrificially poured himself out for the well-being of the people of God. It is essential for us to embrace this same mindset if we are going to finish our course and the ministry that the Lord gives us.

Paul also knew something about the nature of other leaders in the church. He knew that people often grow tired and complacent. He charged the elders to care deeply for the church—since God had purchased the church “with His own blood” (v.28). Remembering the cost of the redemption of believers is one of the greatest motivating factors to continue in faithful Christian service. This is God’s church, and these are God’s blood-bought people. The apostle also knew how easily false teachers and ravenous wolves crept into the church. He warned the elders to “be on guard” and to “be on the alert” (vv.28,31).

The secret to continuance in Christian service is found in serving others with transparency, diligence, and tears. It is also in recognizing the dangers that face us when we fill roles of leadership in the church. Most significantly, it is based on remembering that God has called us to serve those Jesus purchased with His own blood on the cross.

*This devotional was first published at He Reads Truth.

The Destroyer of All Darkness