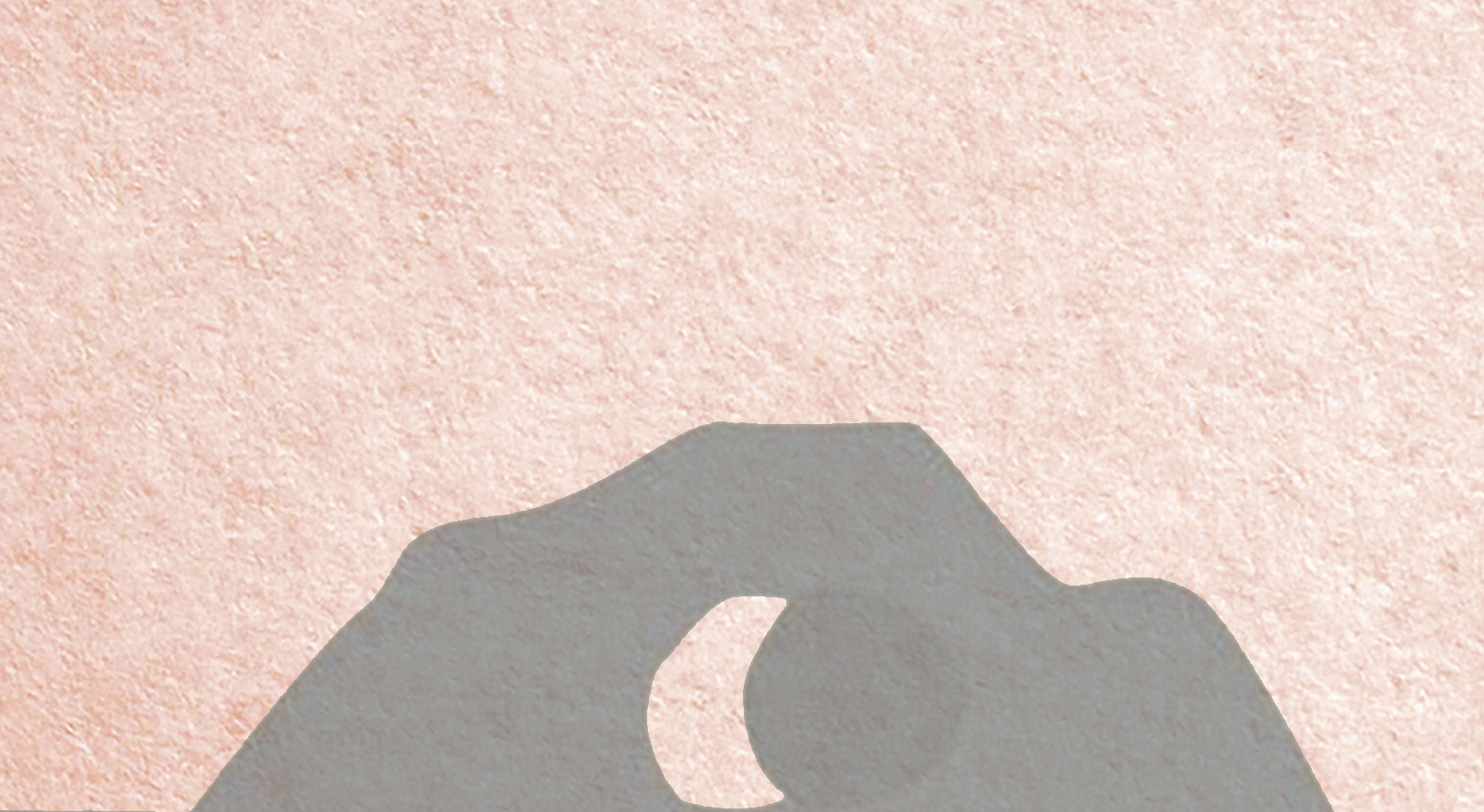 My entire Christian life, I have heard individuals appeal to the account of Daniel and the lions' Den (Dan. 6) in order to promote the idea that Christians should act courageously in high-handed defiance against ungodly governments. Additionally, I have heard this passage utilized to encourage Christian obedience in the face of ungodly governmental regulations. The former is foreign to this passage. The latter is certainly an acceptable application; but, is that why the passage is in the Bible? I would suggest that in order to understand the account of Daniel in the lions' den properly, one must read it redemptive-historically. Consider the following:

Daniel, far from acting in high-handed defiance against the ungodly edicts of the Babylonian (and here, against the Mede and Persian rulers), actually gained the favor of the kings who were in power during his longstanding captivity. Daniel had gained the favor of Nebuchadnezzar, and then the favor of Darius II (probably the same individual as Cyrus). He had been promoted constantly throughout his captivity. When we come to chapter 6, Daniel has been exalted to one of three of the highest places of authority under Darius himself. Then, we are told that he is about to be promoted to be a ruler over all the governors and satraps. This exaltation elicited from the other rulers distain and a desire to destroy Daniel.

The scheming and devising of a plan to ensnare Daniel, further reveals the nature of the kingdom of darkness against the kingdom of God. Because the satraps and governors cannot find anything wrong with Daniel, they have to resort to devising a plan to legislate against him on the basis of his commitment to God. They stroke the ego of the king and put into effect the prohibition against praying to any god or man other than Darius for thirty days. This scheming would buy them enough time to entrap Daniel.

Daniel's response was not to deride those deceitful and malicious men with threats or brash repudiation in the name of godly courage. Rather, he simply goes up to his room to do as he had already been in the practice of doing–namely, praying to God three times a day with his face set the city of God.

Though Darius was grieved when he discovered that Daniel had fallen prey to this scheme, he could not do anything to set him free. The will of the rulers prevailed. Reluctantly, Darius followed through with the decree and had Daniel thrown into the lions' den. Darius recognized that Daniel had done nothing deserving of this outcome.

The rest of the account focuses on the sovereignty of God in the deliverance of Daniel and the judgment that fell on his accusers. Daniel is brought out of the lions' den unscathed; whereas, his accusers are thrown into the lions' den and destroyed. There is a divine reversal of judgment in this account.

So how does this passage fit into redemptive history? In the subsequent chapter (i.e., Daniel 7) Daniel has a vision of four "beast" nations. The zenith of that chapter is Daniel's vision of "one like the Son of Man" coming to receive an everlasting kingdom by overthrowing those beasts. This is a prophetic word about Christ and the kingdom of God overcoming the kingdoms of this world. Jesus is the Son of Man who overthrows the ravenous beast-nations of prey. The lions' den is emblematic of these devouring nations. This is one reason why Mark tells us that when Jesus faced off against the evil one in the wilderness (also a fulfillment of Genesis 3:15), he was strengthened was with the "wild beasts." The Son of Man is the last Adam who came to overcome the beast-nations of this world. In this way, Daniel in the den with tame beasts of prey was reminiscent of Adam in the Garden with dominion over the animals and a prefiguration of the Last Adam—Jesus Christ—in the wilderness with the wild beasts. As the greater Daniel came out of the tomb, He had dominion over all things.

Additionally, Daniel is a type of Christ who goes into the lions' den and comes out victorious. Charles Spurgeon explained,

“Daniel is a type of our Lord Jesus Christ. Jesus had enemies who tried to destroy him; they could find nothing against him except, “touching his God.” They accused him of blasphemy, and then afterwards, as they did Daniel, they brought a charge of sedition. He was cast into the den, into the grave: his soul was among the lions. They sealed his tomb with their signet, lest any should steal him by night, but he arose as Daniel did, alive and unhurt, and his enemies were destroyed.”

“Like Daniel, Jesus was falsely accused by his enemies and brought before a ruler, Pontius Pilate, who sought unsuccessfully to deliver him from his fate, before handing him over to a violent death. Like Daniel, Jesus was condemned to die, and his body was placed into a sealed pit so that his situation could not be changed by human intervention. Jesus’ trial went even deeper than Daniel’s, however: he did not merely suffer the threat of death, he went down into death itself. Although Jesus was innocent, he suffered the fate of the guilty ones. There was no angel to comfort him with the presence of God in his pit; on the contrary, he was left in the blackness utterly alone and abandoned by God, suffering the fate that we, the guilty ones, deserved. His body was left entombed in the icy grip of death for three days before the angel finally came to roll away his stone.”

Sinclair Ferguson sums this principle of Christological typology up when he states,

“Through Daniel’s experience God gave hints of what would occur when Christ came to deal with the powers of darkness. By exposing Himself to the power of death, He conquered all His and our enemies.”

In all that happened to him, Daniel was serving the purposes of God in redemptive history. He was standing as a typical last Adam, gaining representative dominion over the threatening powers of darkness and subduing even the ravenous bests. In the destruction of Daniel's persecuting enemies, God was foreshadowing the judgment that He will pour out on the wicked in the last day. In Daniel's being thrown into the lions' den and bring brought out whole and alive, God was giving us a prefiguration of the death and resurrection of Jesus. It is in that death and resurrection that the new creation is secured, the enemies of God conquered, and the people of God exalted. In this way, Daniel 6 is not so much about Daniel in the lions' den as it is about Christ in the lions' den of the wrath of God for the redemption of His people and the consummation of all things.