A Call for Spirit-Wrought Unity 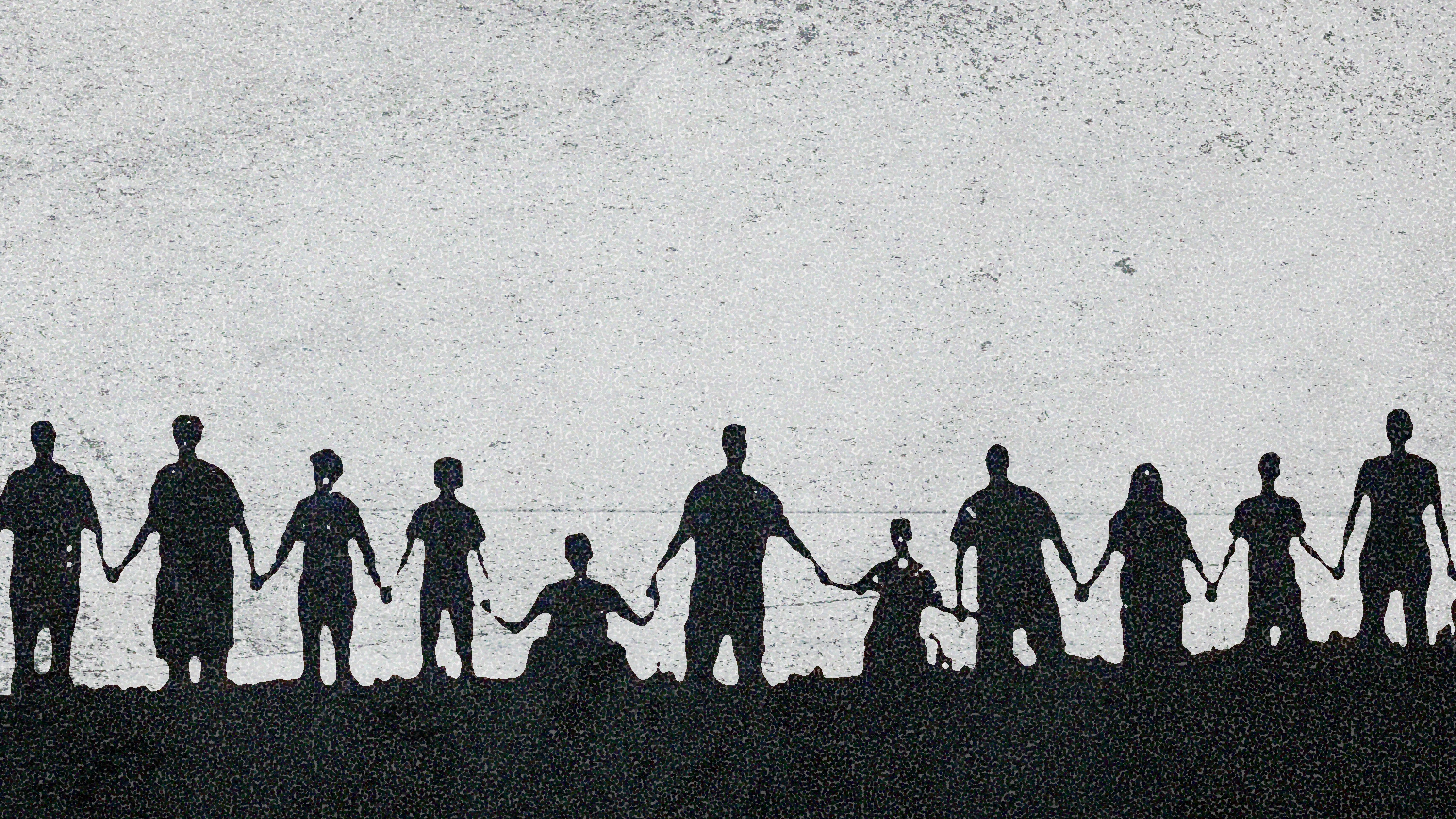 The Christian church in America has been subject to more division in the past several years than at any other period in my lifetime. Christians are deeply divided over the propriety of mask wearing, social and racial agendas, political philosophies, and conspiracy theories. It grieves me to witness the animus of believers--one toward another. Of course, this division is exacerbated by the polarizing language of the media and the vitriolic opinions streaming on social media. There are certainly biblical reasons for separating from certain individuals in the church--such as unrepentant sexual immorality, idolatry, divisiveness, and heretical false teaching. However, most opinions about masks, societal matters, and conspiracy theories are not among legitimate matters of separation. Until a man or woman is led down the path of rejecting biblical truth and embracing a false gospel, believers are to bear long with other believers. At ground zero of the Christian fellowship is the truth about the Lord Jesus Christ and the common salvation we have in Him. This is taught throughout the pages of the New Testament.

In John 10, Jesus taught His disciples the essential unity of believers under His saving work and Shephering rule, when he said, "I lay down my life for the sheep. And I have other sheep that are not of this fold. I must bring them also, and they will listen to my voice. So there will be one flock, one shepherd" (John 10:15–16). Jesus was fortelling the unity of believing Jews and Gentiles into His one redeemed body. Jesus picked back up on this truth in His High Priestly prayer in John 17. Jesus made the following request of His Father in prayer,

Anthony Burgess, in his exposition on Jesus' prayer for the unity of believers, set out numerous principles of true unity and counterfeit unity--what unites true believers and over what things believers should divide from heretics and the world. In his first exposition about unity in the truth of Christ, Burgess explained what upsets that unity. He wrote,

"Divisions and differences they are the fruit of the flesh; Whereas love, peace, and kindness are the fruits of the Spirit. So that a man cannot more demonstrate himself to be in the flesh, and devoid of Gods Spirit in anything than by a contentious dividing spirit. . .they are unquiet restless men, and these like Marcion with great boldness and delight will cry out, we will cast fire into the Church and divide it. But these demonstrate of what nature they are, and who is their Father, even that envious one, the devil, who delights to sow tares amongst the wheat, Gal. 6:20, 21. &c. you may there see two chief principles of men's actions in the world, whereof the one is immediately opposite to the other, the flesh and the Spirit.

Now it's good to observe what the works of the one and the other are; of the flesh, the instances in hatred, variance, strife, emulations, &c. all tending to break unity; and of the spirit the clean contrary, love, peace, gentleness, &c. all uniting. If then we would know who is a godly man, who hath the Spirit of God; Judge of the Tree by its fruit, he is full of love, gentleness, and meekness; It's impossible that pride, arrogance, and envy should be the fruit of Gods Spirit. . .You say, 'it's for the truth you are thus contentious, It's for the truth thou hast made these divisions?' No, the truths of Christ are to be maintained by the Spirit of Christ, as the wrath of man works not the righteousness of God, so neither does the perverseness of man the truths of God. So far then as any in the Church of God are contentious and striving, so far they demonstrate the power of the flesh reigning in them."

This warning against fleshly divisions permeates the rest of the New Testament. Consider the following:

Burgess went on to note the source of such divisiveness, when he wrote,

"The Apostle 1 Cor. 3. argues, 'If there is envy and divisions among you, are you not carnal?' Thus the Apostle James, in chapter 3:13, 14, speaks notably to this, 'Who is a wise man? let him show it by a good conversation with meekness, he divides wisdom into that which is earthly and devilish,' the mother of envy and strife, and 'the wisdom from above, which is first pure and then peaceable.'"

Of course, all of this unity is rooted in Christ and in the truth of God's word. This is not a call for believers to seek ecumenical unity with ecclesiastical bodies that deny the central teachings of the gospel. In fact, Christians are called to divide from those who deny the gospel, the teaching about the person and work of Christ, and the central truths of the Christian faith. Burgess again explained,

"Seeing there cannot be unity between Sheep and Wolves, the godly and the wicked, hence it is that even in the Church of God there being so many still that retain their beastly nature, and though they have the title of Christians, yet are really of the devil, hence it is that in Christ's church there is many times such deadly opposition; Wonder not then if among those that yet pretend highly to Christ there be sad divisions, for many are in the flesh still, many savor not experimentally the things of God, 'There shall arise among you men that shall speak perverse things,' says the Apostle in Acts 20:30. 'So there will be false prophets who will bring in damnable heresies,' 2 Pet. 2. And why? because they are men of corrupt minds; If then all that pretend to Christ, to his Spirit, had indeed Christ's Spirit, there would be no such divisions; 'but,' says the Apostle 1 Joh. 2. 'they went from us, because they were not of us,' and 1 Cor. 11. 'there must be heresies that such as are sound may be esteemed.'"

Neither is it a call for believers to never oppose the values and actions of fellow believers. Believers are also to refute the erroneous beliefs and practices embraced by fellows Christians. There is a right way and a right time to address concerns about the errors of fellow believers (Galatians 6:1). However, so much of what we see at present is more in keeping with fleshly posturing and a desire to arrogantly assert and justify ourselves in matters of secondary importance. So many of the current divisions we are witnessing among believers are not over essential doctrines of the faith once revealed in Scripture. So many of them are rooted in strong opinions about secondary or tertiary convictions--which are far more preferential and incidental than essential and foundational.

All of this should give us great pause prior to expressing our opinions on any cultural, societal, or political concern that does comport with the biblical teaching about defending such positions. The angst and vitriol of believers or either side of current cultural debates cuts across the clear teaching of Scripture. Instead of fueling and fostering such angst and animous, we should be praying for a spirit of unity that is rooted in the truth of Christ and the precious doctrines of Scripture. We should be seeking for God to give us a Christian spirit that is diffused with the sweet fruit of the Holy Spirit. What witness the Christian church would have in the world, if it modeled Spirit-wrought unity and love in the face of a world of division, strife, and hatred. May our one God the Father answer the prayer of our Savior in granting His people a spirit of true spiritual unity at such a time as this.