A Cultural Moment for Revival? 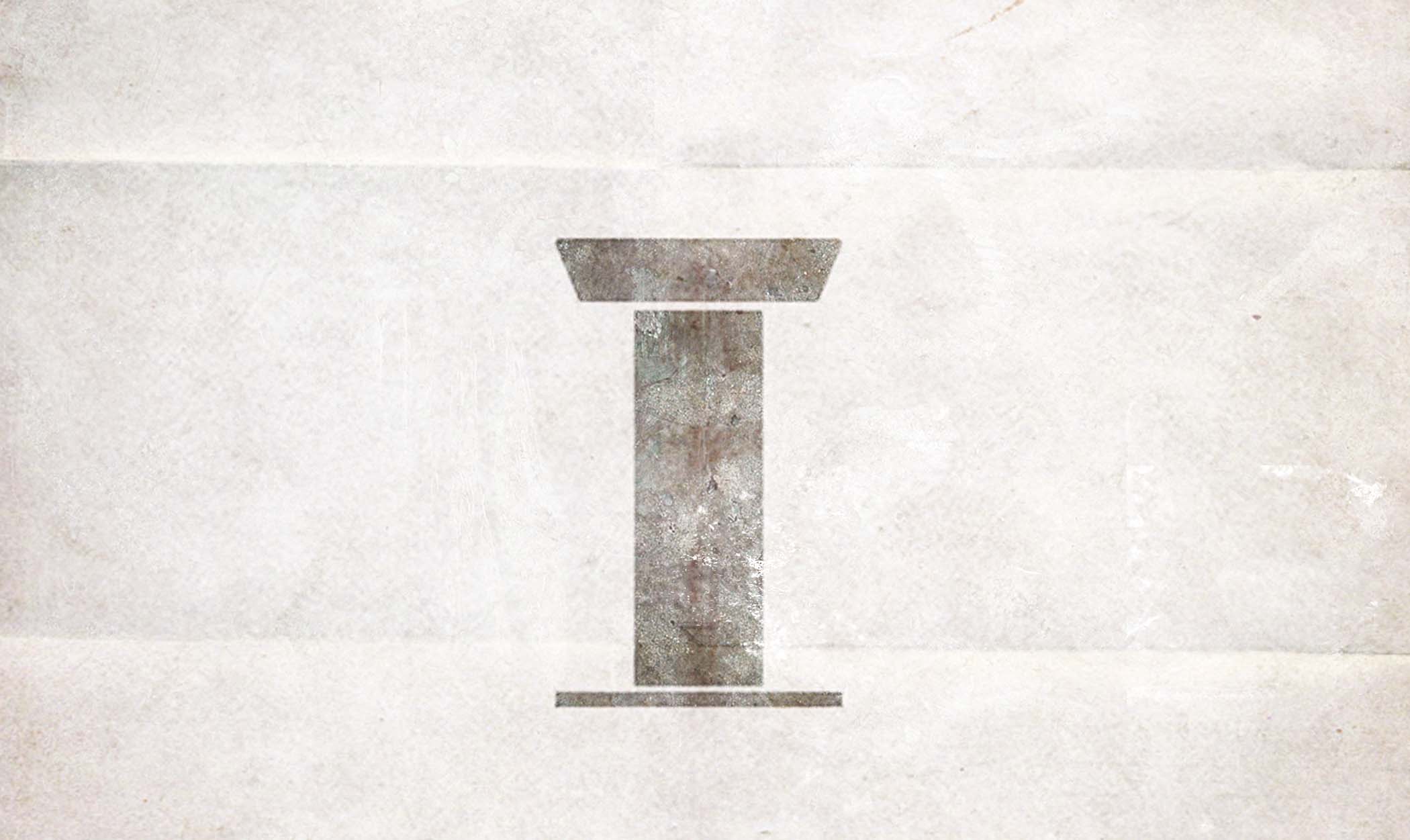 While our culture continues to slip into chaotic depravity, more and more people are voicing their fears and frustrations. What will become of this country? What will become of the world? What challenges will our children face? The darkness seems to be overtaking the light. The world now views orthodox Christianity, as Rod Dreher has rightly noted, as the Enemy. Yet, in the midst of this rapid decline into darkness, there is hope. The gospel is not hindered by the depravity around believers. The Scriptures are no less powerful to work in the minds and hearts of God's people in a day of spiritual darkness and decline than they were in more "moral" times. In fact, the old saying is true: the light shines brightest in the darkness.

I serve alongside the administration and board members of a Christian school associated with the church I pastor. As the government continues to push its radical agenda–both with regard to Covid restrictions and (more concerningly) with reprograming curriculum, we are seeing more and more nominal Christian families–and unchurched families­–begging to get their children out of secular schools and into Christian school. When we interview them, the refrain is the same: "I can't have my children. . .you know, the past two years. . .I just really want them getting a Christian education and values in school." This, of course, is not the gospel per se. However, it is a cry from human hearts for what God's word alone can give.

As a pastor, this development has me thinking often about our country’s need for true Spirit-wrought, biblical revival. Not for a return to the moral America of Wally Cleaver and Aunt Bee; nor a return to the fun America of Seinfeld and Friends. The Christian church has a gospel that is able to transfer people from the kingdom of darkness into the kingdom of the Son of God's love (Col. 1:13). Everyone needs the gospel that provides forgiveness and the reconciliation of sinners to the God against whom they have sinned and whose judgment they deserve. The gospel is the power of God unto salvation for everyone who believes (Rom. 1:16). Men and women who are fearful and fretting need the unadulterated message of Christ crucified and risen for eternal life. The Christian church has the opportunity to hold forth the brightest light in the midst of ever-increasing cultural darkness. The question is, "Will she do so?"

For decades the church in America has flirted with the culture. Ministers have sought to make themselves sound less offensive by being more sophisticated than their forebearers. Many have stopped preaching against sin in the name of compassion. Some have committed to only preach against the sin of being judgmental of sinners. Still others have filled their sermons with stories and sociology while minimizing the exegesis of the whole of the Scripture. I know this because I sat under ministers who have done this. I had a congregant from another church in our own denomination say to me not too terribly long ago, "You should give the people more stories and less exegesis." I could not believe that someone could verbally articulate that sort of sentiment. What we need at present is more preaching of the word of God not less. We need more faithful exposition of Scripture and proclamation of the gospel–not more stories and sociology. William Still captured the essence of this in his book The Work of the Pastor, when he wrote,

"If you think that you are called to keep a largely worldly organisation, miscalled a church, going, with infinitesimal doses of innocuous sub-Christian drugs or stimulants, then the only help I can give you is to advise you to give up the hope of the ministry and go and be a street scavenger; a far healthier and more godly job, keeping the streets tidy, than cluttering the church with a lot of worldly claptrap in the delusion that you are doing a job for God.  The pastor is called to feed the sheep, even if the sheep do not want to be fed.  He is certainly not to become an entertainer of goats. Let goats entertain goats, and let them do it out in goatland.  You will certainly not turn goats into sheep by pandering to their goatishness.  Do we really believe that the Word of God, by His Spirit, changes, as well as maddens men?  If we do, to be evangelists and pastors, feeders of sheep, we must be men of the Word of God."

The sad reality is that many churches in our country are led by ministers who peddle the word or who seek to satisfy itching ears. If the church was serious about what God has entrusted to her in His word, what would happen around us? We don't know the answer to that question, because so few ministers have ministries marked by Spirit-empowered biblical exposition. This was just as true in the apostolic age as it is today. The Apostle Paul said of Timothy,

"I hope in the Lord Jesus to send Timothy to you soon, so that I too may be cheered by news of you. For I have no one like him, who will be genuinely concerned for your welfare. For they all seek their own interests, not those of Jesus Christ. But you know Timothy's proven worth, how as a son with a father he has served with me in the gospel" (Phil. 2:19–22).

What will happen to America? Only God knows. Will He bring this country to an end in a blaze of judgment? Perhaps. We certainly deserve that. Will our children grow up under oppressive government regimes like so many in other countries on the face of the earth? Maybe. That is certainly a very real possibility. Should we be training them to be preppers, ready to live in caves and dens? There is certainly nothing wrong with knowing how to survive. However, this is not what we should be aiming for above all.

Above all else, we should remember that our God has promised to send His word out in order to redeem His people. We should confidently hold forth Christ and Him crucified, while calling men and women to repent and believe the gospel. As Joel said, “Who knows whether he will not turn and relent and leave a blessing behind Him” (Joel 2:14). Our God may send revival if His ministers and people faithfully called on Him and proclaimed His word. However, revival will only come if ministers of the gospel stop peddling the word of God in the pulpits, and if believers get busy reaching out to their unchurched and unregenerate neighbors with the hope of the gospel. We should commit to praying that God would be merciful and would advance His kingdom–sending out His light and His truth to lead those around us to the Savior.

The Destroyer of All Darkness