Wisdom and Principles of Complementarianism 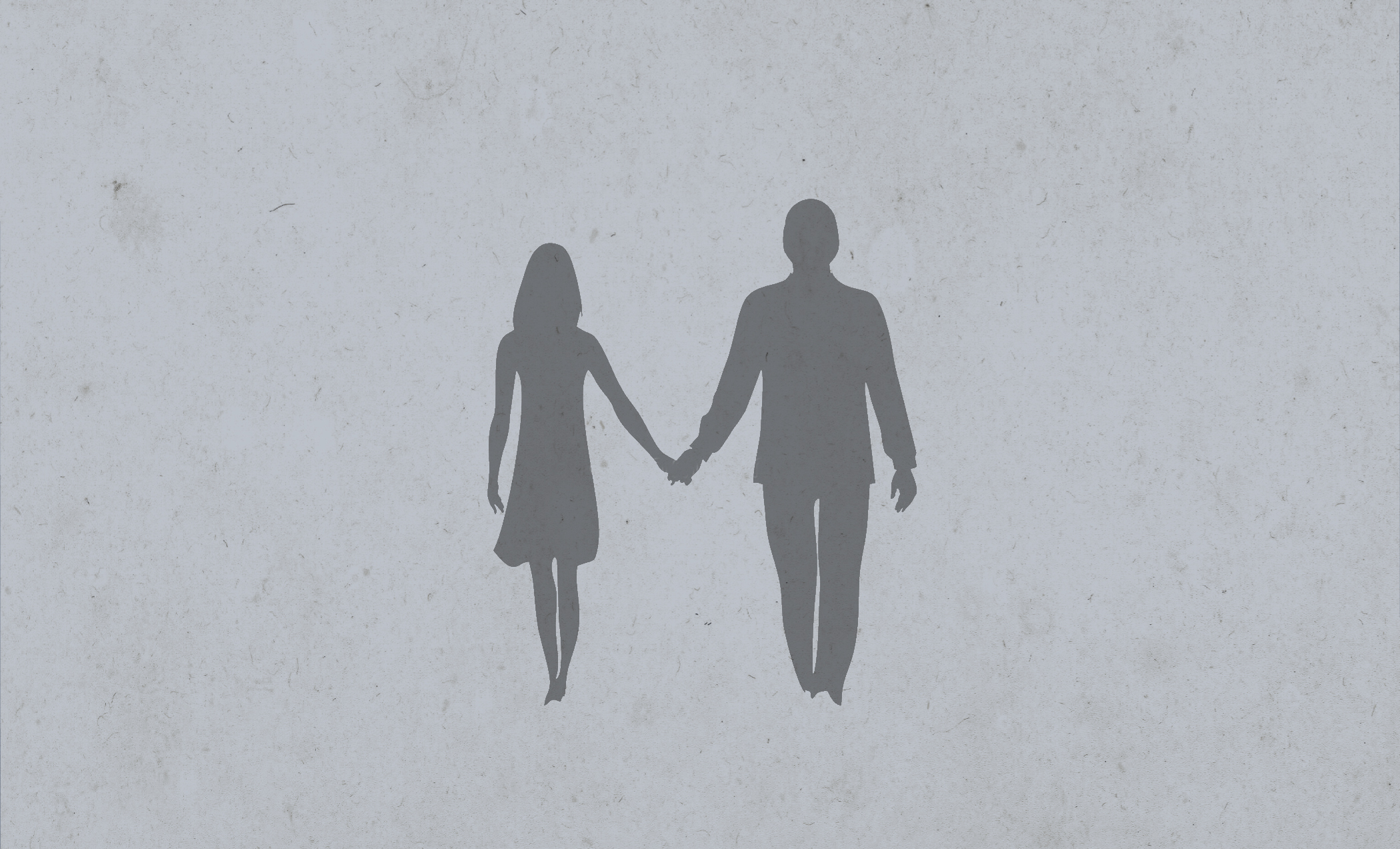 What seems to be surprisingly absent in many recent discussions about complementarianism in the home is a treatment of what the roles between husbands and wives in the marital relationship should look like in a biblically principled fashion without personal applications of those principles. As many have been reminding us--words and definitions matter. I suspect that the lack of positive treatment is due, in large part, to the fact that the Scriptures do not give us a detailed list of the specifics of every interaction within the marital relationship. Rather, the Holy Spirit gives us broad principles and examples to follow--thus admitting a measure of subjectivity and necessitating that we seek to proceed with the wisdom that is needed commensurate to the particular situations that may arise. The idea that the Scriptures give us general principles rather than detailed prescriptions for marital situations also tends to be true of of our other relations in the home, the church and the world.

More than anything, it seems to me that we need to approach the complementarian issue by first learning the biblical principles and then by seeking out the wisdom to know how to best carry out these principles in our marital relations. The Scriptures are clear that "the husband is the head of the wife even as Christ is the head of the church" and that "as the church submits to Christ, so also wives should submit in everything to their husbands" (Eph. 5:23-24). Additionally, Scripture teaches us that wives are to "submit their husbands as to the Lord," and that "husbands are to love their wives as Christ loves the church" (Eph. 5:22-25). The Apostle Paul explains that the Christian wife is to "respect her husband" (Eph. 5:33) and the Christian husband is to "nourish and cherish" his wife (Eph. 5:29). These are some of the clearest statements in all of the Scripture from which we glean principles of complentarianism.

There are, of course, other general principles in Scripture that govern how these role relations work out in the day in and day out circumstances of marriage. For instance, the Apostle Peter tells Christian wives that they are to be submissive to their own husbands--"that even if some do not obey the word, they, without a word, may be won by the conduct of their wives" (1 Peter 3:1, 4). In like manner, husbands are to dwell with their wives with "understanding" (1 Peter 3:7) and not to be "bitter" toward them (Col. 3:19). Here, the Scriptures speak to the matter of one member in the marriage fulfilling his or her responsibility even--and especially--when his or her spouse is not. In short, we must always ask ourselves the question, "What is my responsibility in fulfilling my role in marriage in light of the disobedience of my spouse?" The Apostle Peter unequivocally states that wives may win their husbands "without a word" when the disobedient husband witnesses his wife's godly character. Likewise, husbands are to dwell with their wives with "understanding" and without "bitterness." Surely, these qualifications have to do with the husband's response to his wife's sinful reactions to things in the home. No matter what the wife's reactions, husbands are to lead their wives in the same the way that Christ leads the church--by means of servant-leadership that seeks to benefit and not by demanding to be served (Matt. 10:45; 20:16). In keeping with this teaching, Tim Challies has helpfully set out four marks of a godly husband's love from Rick Phillip's commentary on Ephesians.

These principles do not in any way whatsoever teach that wives are to submit to the sinful verbal or physical abuse of their husbands. This is where ecclesiastical and civil authority comes to bear on the marital relationship. God has established church courts and civil courts to intervene when there is sin and abuse that necessitates such intervention. Seeking out the involvement of such courts also requires great wisdom. When a wife believes her husband is violating God's word in an abusive way, she is to take him to the church courts. Surely a wife is not going to take her husband to the elders of the church any time he fails to speak gently to her. Likewise, a husband is not going to take his wife to the elders of the church every time she speaks disrespectfully to him. However, if there is verbal abuse of such a nature that intervention is necessary, a wife must go to the elders. If there is physical abuse of any kind she is responsible to go to the church and civil authorities for intervention and protection. Tragically, church and civil courts may and sometimes do fail to protect abused women; nevertheless, they are the courts that God has appointed. Every effort must be expended in appealing to these courts for protection.

Concerning less volatile marital situations, I have learned two things from carrying out counseling sessions over the past ten years in ministry: First, nearly every couple has the same problems. Husbands abnegate their responsibility to lead; wives, in turn, disrespect their husbands; the husband then gets bitter toward his wife; and, a vicious cycle persists. It is a cycle that can only be broken by confession of sin and a willingness to forgive, love, lead and respect. Second, in every marriage there are diverse personalities involved. Just as no two children are the same, so no two husbands or wives are the same. This means that wisdom is needed for both spouses to learn to carry out the unique role to which God has called them in light of the unique spouse to whom they have chosen to join themselves.

As it pertains to the way in which I seek out wisdom to carry out headship in my own marriage, I tend to be extremely hands off when it comes to asking my wife to do things in the home. I have friends who expect their wives to have the dinner ready, clothes folded and the house clean when they come home. I personally do not ask my wife to do much around the home because I understand that she already has her hands full teaching our children, keeping the home and bearing so many of my burdens in ministry. In fact, I see serving her--in ways that I know will make her day easier--a significant part of my call to Christ-like leadership. In this regard, to demand certain things of her might be a failing on my part to dwell with her with understanding and nurture. However, every situation is different. It is not necessarily wrong for a husband to ask his wife to do certain things in the home. He has this God-given authority. To deny this is to deny complementarianism. These dynamics require a great deal of discernment, understanding and wisdom. God has ordained pastors to help counsel and intervene in difficult times on account of difference in personality type and life situations in marriage. When two sinners are dwelling together in marital union--seeking to fulfill their God-given responsibilities in their respective roles--they will almost inevitably face challenges and growing pains.

This post is my feeble attempt to highlight the fact that principles of biblical complementarianism must be gleaned from Scripture and approached with wisdom. While much more can and should be written, my fear in the current debate is that an overreaction to abuses of these principles will be used to downplay the divinely revealed role relations of husbands and wives in Christian marriage. Much wisdom is needed to navigate the situations that arise as husbands and wives labor to learn how to fulfill their respective roles. May God give us grace to search the Scriptures carefully to discover His plan and purpose for His people in marriage!"

*This is an adaptation of a post first published at Reformation21 in 2016.