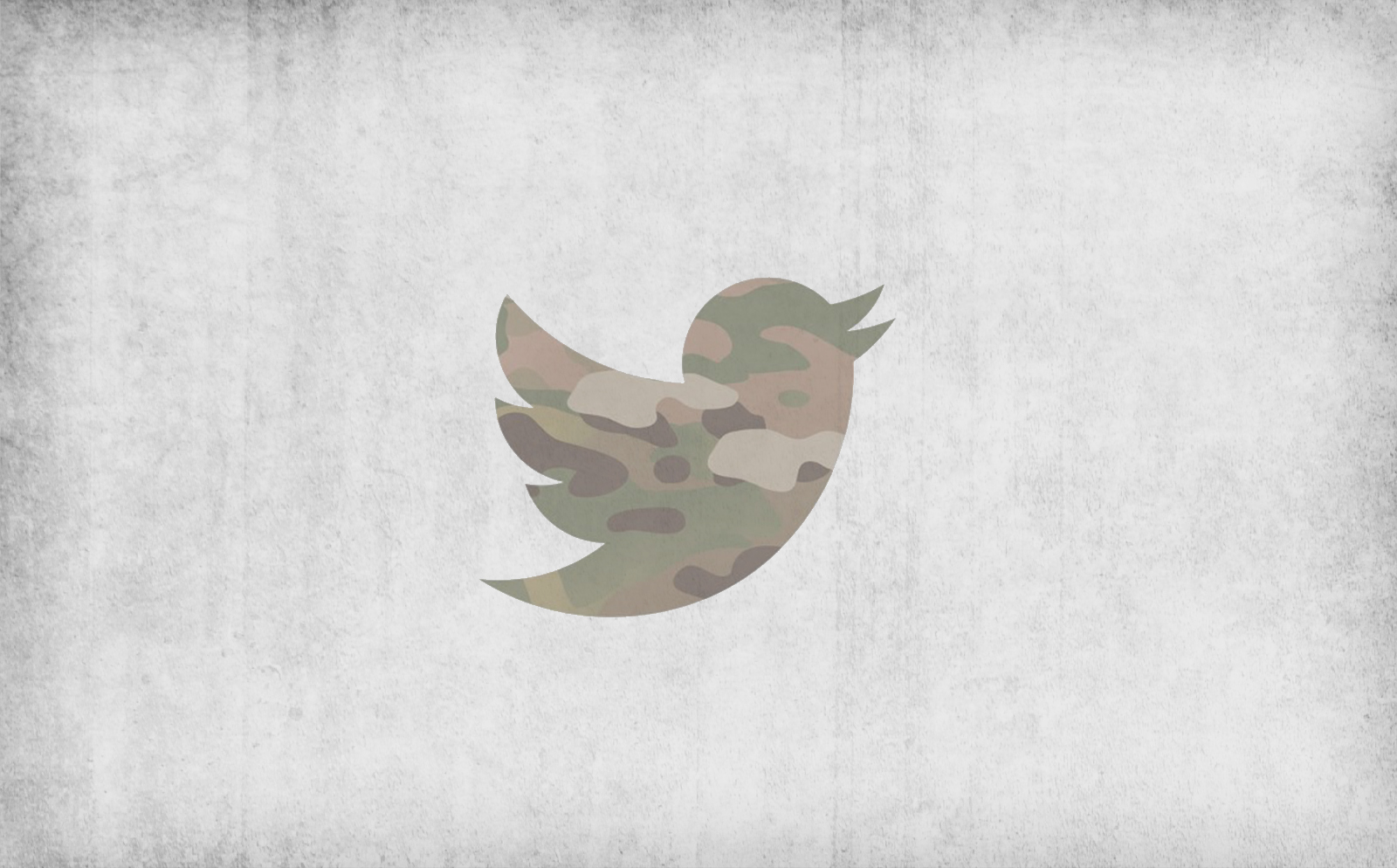 Over the past decade, a number of words have become part of our common social vocabulary, not least of which is the word subtweet. A subtweet is an indirect response to someone on social media. It is essentially a passive aggressive way of refuting a popular sentiment without wanting to come across as the guy who is always directly critiquing individuals online. On one hand, every universal truth that we write could be considered a subtweet. I sometimes joke with friends and say, "Almost everything I write on twitter is a subtweet to the whole of humanity." General sentiments can be so potent that they come across as subtweets. As the old saying goes, "If you throw a rock into a pack of dogs, the one that yelps the loudest is the one you hit." However, I have done my fair share of subtweeting about particular issues online. In most cases, a subtweet has a very specific individual or individuals in mind. While it may seem as though subtweeting is a more chartable approach to navigating the world of social media, there are a variety of serious dangers attached to it. Consider the following:

1. Subtweeting allows us to hide our true motives. When we offer a straightforward critique of something or someone, we often reveal our motives. While judging motives is dangerous, there is something deeply respectable about being forthright and not manipulating others. While we may disagree with someone's critique of a position, we should appreciate the forthrightness with which they have offered their critique. The danger of sub tweeting is that it lends itself to disingenuousness. I have seen, on a recurrent basis, individuals on twitter sub tweeting others for calling out particular sin in society by intimating that they simply need to focus on their own sin. This is a deceitful, passive aggressive attack. Ironically, those who subtweet others for calling out sexual sin have no problem calling out what they believe to be racial or gender injustices. This sort of subtweeing is deceitful at best and hypocritical at worst. Furthermore, it comes across as sanctimonious virtue signaling. Whether or not that is the case, hiding of motives is one of the greatest dangers of sub tweeting.

2. Subtweeting encourages suspicion. Subtweets allow us to hide our true motives. This results in others reading what we write with suspicion. Since it is not clear who or what a subtweet is aimed at, it fosters a culture of suspicion from the side of those who think that they are being attacked by the subtweet. Since subtweets leave off any specific frame of reference, they allow others to assume the worst about the intentions of the person subtweeting. Indirect statements made in relation to direct issues never offer clarity. Rather they obscure conversations. Instead of helping carrying debate and discussion forward, they stymy discursive discourse. This, in turn, creates a culture of suspicion in which nearly everything written becomes distrusted by those on the other side of the issue.

3. Subtweeting fuels passive-aggressive attacks. The Proverbs teach us that "the righteous are bold as a lion" (Prov. 28:1). It doesn't take much courage to subtweet. I know this because I have been guilty of it. It takes much more courage to directly confront someone on something they have said that we believe is erroneous. The more we trade in subtweeting they more we encourage passive aggressivity. Forthrightness is a virtue. Passive aggressivity is a vice. This doesn't mean that we need to aim at becoming the belligerent discernment bloggers we have all vociferously sought to avoid. It is, however, to insist that we should be willing to put our name on a critique of something someone else has said or written without fearing social repudiation. More than anything today, the church needs biblically and theologically oriented men and women to take a bold and loving stand for truth in the public square. What if they Apostle Paul had refused to boldly withstand Peter to his face for Peter's undermining of the gospel (Gal. 2:11)? The gospel would have potentially been lost.

We must resist the urge to subtweet. If something cannot be stated in as direct a manner as possible, we should abstain from saying it in a passive-aggressive manner. We should always ask ourselves the question, "Do I need to write what I am about to write, or should I simply sit this one out?" We should also try to discern the motives behind anything that we post on social media. The more self-aware we are, the less damage we will do to others who read us. If our motives are to bring glory to God, then we should seek to speak and write forthrightly according to His word (1 Cor. 10:31; Col. 3:17).