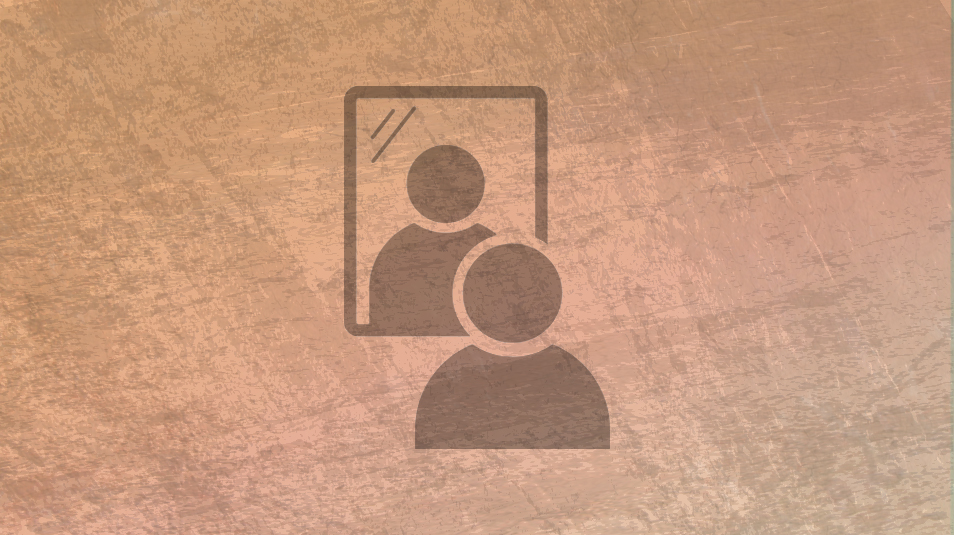 There is plenty of sin in the world upon which we can fixate. The internet has brought the fallen sinful world–with all of its beliefs and actions–into laser-sharp focus on our computer screens. This poses a unique temptation for the lawless soul as well as for the self-righteous soul. The lawless soul is ever in danger of being led into paths of unrighteousness on account of the multitude of lawless voices and sites online. The self-righteous soul is in danger of a far more subtle form of rebellion, namely, responding in sinful anger to the sin of others out of a faux sense of moral superiority. The former danger is often easier for us to identify, since it almost always manifests itself in outward forms of rebellion. The latter danger is more diabolical, given the fact that it can often be hidden or wrongly chalked up to being righteous anger. The issue of sinful anger is one that is not addressed enough in theologically conservative circles. It is one leading mark of self-righteousness; and, is a sin of which we need to repent and against which we must watch and pray.

In his theological masterpiece, Charity and Its Fruits, Jonathan Edwards took up the subject of sinful anger–its woeful prevalence and pernicious results. Edwards explained,

"The heart of man is exceeding prone to undue and sinful anger, being naturally full of pride and selfishness; and we live in a world that is full of occasions that tend to stir up this corruption that is within us, so that we cannot expect to live in any tolerable measure as Christians would do in this respect, without constant watchfulness and prayer. And we should not only watch against the exercises, but fight against the principle of anger, and seek earnestly to have that mortified in our hearts, by the establishment and increase of the spirit of divine love and humility in our souls. And to this end, several things may be considered."

Edwards proceeded to set out a number of practical ways that we can guard against sinful anger in our hearts. He first noted the imperative need we have to remember our own sinfulness. He wrote,

"Consider frequently your own failings by which you have given both God and man occasion to be displeased with you. All your lifetime you have come short of God’s requirements, and thus justly incurred his dreadful wrath; and constantly you have occasion to pray God that he will not be angry with you, but will show you mercy. And your failings have also been numerous toward your fellowmen, and have often given them occasion to be angry with you. Your faults are as great perhaps as theirs; and this thought should lead you not to spend so much of your time in fretting at the motes in their eyes, but rather to occupy it in pulling the beams out of your own, Matt. 7:3–5."

Edwards then explained some identifying marks of sinful anger, that lies in the heart of a professing believer:

"Very often those that are most ready to be angry with others, and to carry their resentments highest for their faults, are equally or still more guilty of the same faults. And so those that are most apt to be angry with others for speaking evil of them are often most frequent in speaking evil of others, and even in their anger to vilify and abuse them."

Finally, Edwards gave a basic applicatory aid to avoiding this particular manifestation of sinful and self-righteous anger. He wrote,

"If others then provoke us, instead of being angry with them let our first thoughts be turned to ourselves, and let it put us on self-reflection, and lead us to inquire whether we have not been guilty of the very same things that excite our anger, or even of worse. Thus, thinking of our own failings and errors would tend to keep us from undue anger with others."

This does not mean that Christians are not called to denounce evil. The Apostle Paul makes it clear that we are to "take no part in the unfruitful works of darkness, but instead expose them" (Eph. 5:11). God calls believers to be light in the midst of a dark and perishing world. He sends us into the world to call men out of darkness and into the light of Christ.

It is, however, to raise a serious warning about the spiritual condition of our hearts in relation to the sins of those who sin differently or more overtly than we sin. It is a call for us to examine our hearts in relation to how we respond to those who sin differently than us, or against us. As Edwards explained, "Thinking of our own failings and errors would tend to keep us from undue anger with others." It would serve us well if we took an inventory of our own sin and our own need for the grace of God in Christ so that we will guard against responding to the sin of others in self-righteous anger. In short, if we would be justly angry, we would grieve over our own sin, looking in faith to the Christ who has atoned for all of our transgressions, and would be much slower to be sinfully angry in our response to the sin of others. If we remember the great longsuffering of God toward us, we will be more ready to be longsuffering toward those who sin against us or differently than us–knowing that we need the same Savior and the same pardoning mercy as they need.